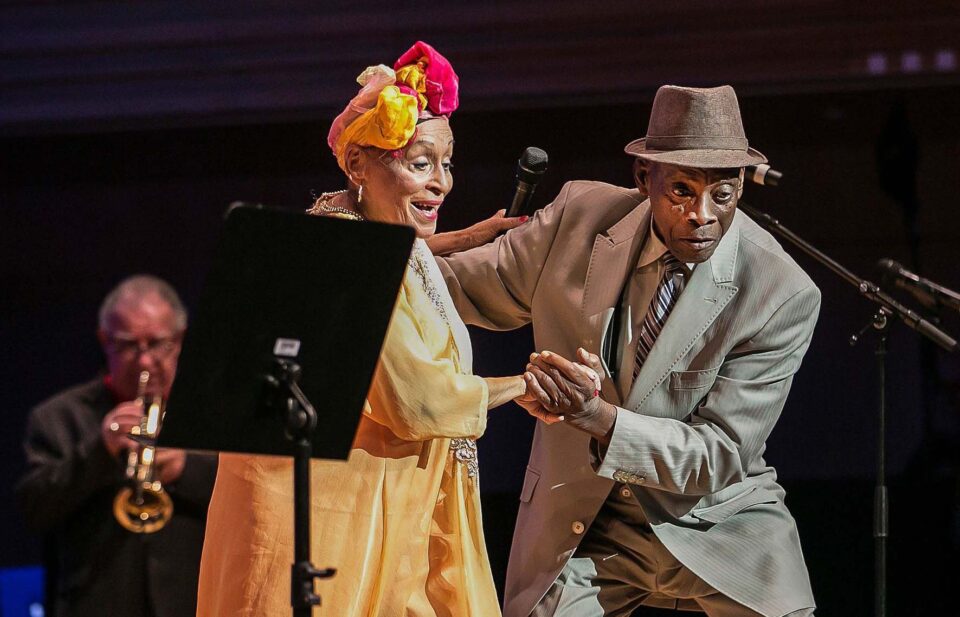 The courtyard of the Bank of Cyprus Cultural Foundation has re-opened its gates this summer for another edition of the Phaneromeni arts festival. Live music, dance and theatre performances as well open-air film screenings are part of the agenda all summer long.

Bringing together several forms of art, the festival will travel from the past to the present day with events suitable for all ages. Next on the agenda are two outdoor film screenings. Coming up on August 5, the 1994 Italian film Il Postino (The Postman) will be screened at the Cultural Foundation at 9pm. The film is set when exiled Cuban poet Pablo Neruda arrives on a tiny Italian isle and there’s so much new mail that Mario, an unemployed, uneducated layabout, is hired as a postman. His job is simply to deliver Neruda’s daily mail but he soon becomes a student of the poet, learning the art of poetry to woo a local barmaid and tell about the struggles of the working-class villagers. A firm friendship develops, and the postman turns into a changed man.

The final film screening, on August 26, is about a now-famed musical ensemble. In the 1999 documentary Buena Vista Social Club, German filmmaker Wim Wenders follows renowned guitarist Ry Cooder and his son Joachim as they travel to Cuba and assemble a group of the country’s finest musicians to record an album. Among the artists included in the project are singer Ibrahim Ferrer and pianist Rubén González, who are both interviewed and featured in studio footage. Eventually the ensemble travels to the United States to perform in front of rapt audiences.

Come September and it will be time for a different kind of performance. On Thursday 2, People of Cyprus and the Yiasemin Collective will present the People of Phaneromeni performance, combining theatre, music and video introducing the many characters of the neighbourhood.

A few days later and as seen in almost every edition of the festival, Vasiliki Anastasiou and the Amalgamation Project will take audiences on a sweet and melodious journey across the east and west with a performance on September 9.

Closing the festival is a concert by Santouto offering a traditional music show inviting people to remember the richness and traditions of the island. Titled The Heart’s Window but in the Cypriot dialect, the performance will take place on September 16.