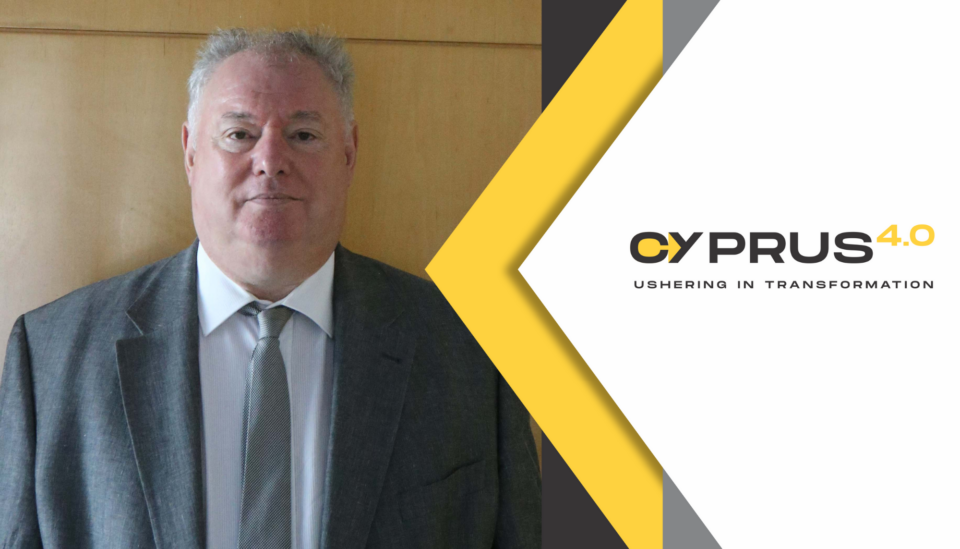 A data centre is storage for bits and bytes, but it is also a store of value

In the General Theory, John Maynard Keynes defined that concept: “Why should anyone outside a  lunatic asylum wish to use money as a store of wealth? Because, partly on reasonable and partly on instinctive grounds, our desire to hold money as a store of wealth is a barometer of the degree of our distrust of our own calculations and conventions concerning the future. Even though this feeling about money is itself conventional or instinctive, it operates, so to speak, at a deeper level of our motivation. It takes charge at the moments when the higher, more precarious conventions have weakened. The possession of actual money lulls our disquietude; and the premium which we require to make us part with money is the measure of the degree of our disquietude.”

What Keynes elaborates here applies in very specific ways to data centres: The safe storage of data – which is an asset like any other – generates value, and this is why data centres have become one of the peak growth investments in the 22nd century. But the value of the service provided is only one part of the value data centres generate. The function of data centres in the tech economy, which works in tandem with the growth of nearly all technology and in- novation, also creates value.

Hence the investment in data centres provides a truly handsome return, the “premium,” as Keynes puts it, both in financial terms and in high-tech terms. Data centres are an essential piece of the puzzle needed to develop next-generation technologies such as artificial intelligence and autonomous vehicles. Edge computing requires data centres that are smaller facilities located close to the populations they serve to deliver cloud computing.

So there is no lack of drivers behind investment in data centres. There is no real reason why Cyprus,  as it builds its tech hub, should not become a target for increased data centre investment. What needs to be made clear, is the premium on this investment that overcomes the “degree of disquietude.”

Let’s look at the global basics first. There are two kinds of data centres, colocation, which offers server rack space as needed by clients, and hyperscale, which are huge data centres for companies like Google and Amazon. Total investment in both these kinds of data centre infrastructure is projected to reach $200 billion in 2021, an increase of 6 per cent from 2020, according to Gartner Group research.

The Europe data centre colocation market by investment is expected to grow at a Calculated Annual Growth Rate of over 5.61 per cent during the period 2020–2026, the report says.

“Countries such as the UK, the Netherlands, Germany, France, Ireland, Spain, Italy, Portugal, Belgium and Switzerland are seeing rapid growth. Multiple projects are being carried out by colocation, cloud, telecommunication, and internet service providers in Western Europe. The market will also witness the continuous adoption of cloud services among SMEs, with the heightened interest in the digital transformation of businesses by adopting solutions such as IoT, big data, and artificial intelligence. The demand for smart devices, coupled with growing internet penetration, will also fuel colocation facilities and corresponding infrastructure in the region,” the report points out.

Cyprus in the midst of these trends

Location has been the primary concern for investors in the past, but this is changing. Access to connectivity, ad- jacent professional services, security from physical or geopolitical disturbance all have played a key role in choosing targets for data centre investment.

Putting data centres in cool climates has been a trend in the past – there are a great many in Scandinavia and northern Europe – but the technology to manage heat and energy has improved to a point where the climate isn’t such an important factor any longer.

In 2018, China’s Tencent, which owns Fortnite and WeChat,  placed a  data centre in Mumbai, which gets up to 32oC in the summer, nearly as hot as Cyprus.

Indeed, location has to some extent been superceded by access to interconnection, the quality of facility, and the ability to offer rich resources, according to Darren Watkins, managing director at UK- based VIRTUS Data Centres. Cyprus is benefiting from this shift of priorities. First of all, the growth of edge computing means that more local data centres are needed.

Then, Cyprus has increasingly improved its access to international connections. The process of improvement is still underway, as you will read in this publication, but this critical factor is coming into place. One critical element that is missing in Cyprus is an internet exchange.

Data sovereignty is another important advantage for Cyprus. Because our country is in the European Union, and through its long development of an Anglo-Saxon-based legal framework, managing a data centre here has clear compliance requirements. The General Data Protection Regulation is part of this framework, as it guarantees data privacy for companies here.

Equally important is the pool of technology management talent that Cyprus now boasts. Data centres don’t just need experienced IT workers, they require strategising and direction far more. This is particularly true in Cyprus where attracting business from Europe and around the region is a key part of the business. Today, there is a solid IT community here, and data centre investors can count on getting the talent they need.

This is an advantage that Cyprus has over its Middle East neighbours, according to a recent report.

“The Middle East data centre market benefits from availability of both local and global data centre contractors. However, the market still lacks a strong, local skilled workforce to accommodate the growing need for data centre operational personnel,” the report notes.

Middle East countries are expected to be among the best target markets for Cyprus data centres.

“Despite Covid-19, the Middle  East data centre market has remained buoyant during 2020 and is predicted to grow at a compound annual growth rate of around seven per cent up until 2024.

“Smart city initiatives in key Middle Eastern countries, such as the UAE and Kingdom of Saudi Arabia (KSA), are driving the uptick in data centre demand by encouraging digital innovations.

“Businesses across the Middle East are also rapidly adopting new technologies, such as 5G, artificial intelligence and machine learning as part of their digital transformation strategy. Adoption of these technologies is driving an increase in data volume and network bandwidth requirements.

Woman charged for leaving dog on balcony during heatwave (Updated)