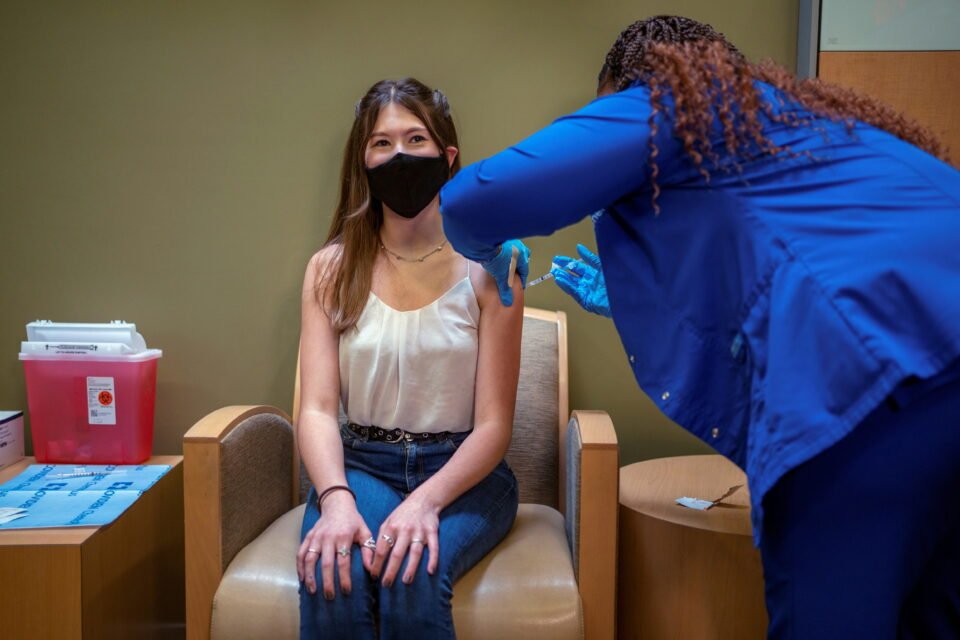 The Federation of Patients’ Associations (Osak) on Tuesday condemned threats made against members of the Cyprus Pediatric Society after it recommended the vaccination of children aged over 12.

“Citizens’ concerns are understandable but this does not justify threats and aggressive behaviour towards the scientific community,” the federation said.

As the vaccination portal opened for children aged 12 to 15 on Monday, the Cyprus Pediatric Society filed a complaint with police after members of the board received online threats.

The incident was also slammed by President Nicos Anastasiades, who called the insults a “shame” for Cyprus, adding that the government stands by pediatricians “against medieval perceptions”.

Nine to stand trial at criminal court over Sigma attack