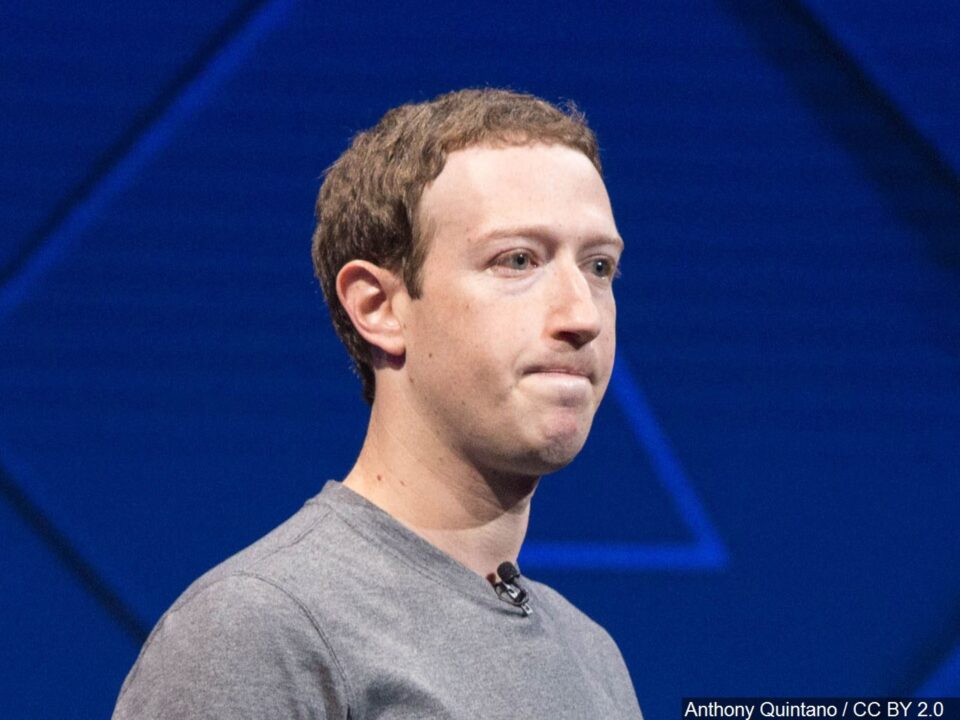 The European Commission said on Monday it had opened an in-depth investigation into Facebook’s proposed acquisition of Kustomer over concerns that the deal would stifle competition for customer relationship management (CRM) software.

In a statement, the Commission said it was also concerned that the proposed transaction would further strengthen Facebook’s market position in the online display advertising market by increasing the already significant amount of data available to Facebook for personalization of the adverts it displays.

A preliminary investigation launched in May initially focused on whether Facebook could misuse consumer data from Kustomer to give it an unfair advantage in personalized advertising. But the European Commission said that the investigation had found another area of concern that Facebook could prevent Kustomer’s rivals from using Facebook’s messaging channels or degrading access to these channels.

Margrethe Vestager, executive vice-president of the Commission responsible for competition policy, said: “Our investigation aims to ensure that the transaction will not harm businesses or consumers and that any data that Facebook gets access to does not distort competition.”

The move by the European Commission comes amid regulatory concerns on both sides of the Atlantic that a buying spree of startups by big firms, which normally don’t trigger competition scrutiny because of the low value of the deal, may be so-called killer acquisitions aimed at closing down nascent rivals.

IMF to share out $650bn among members — Cyprus included