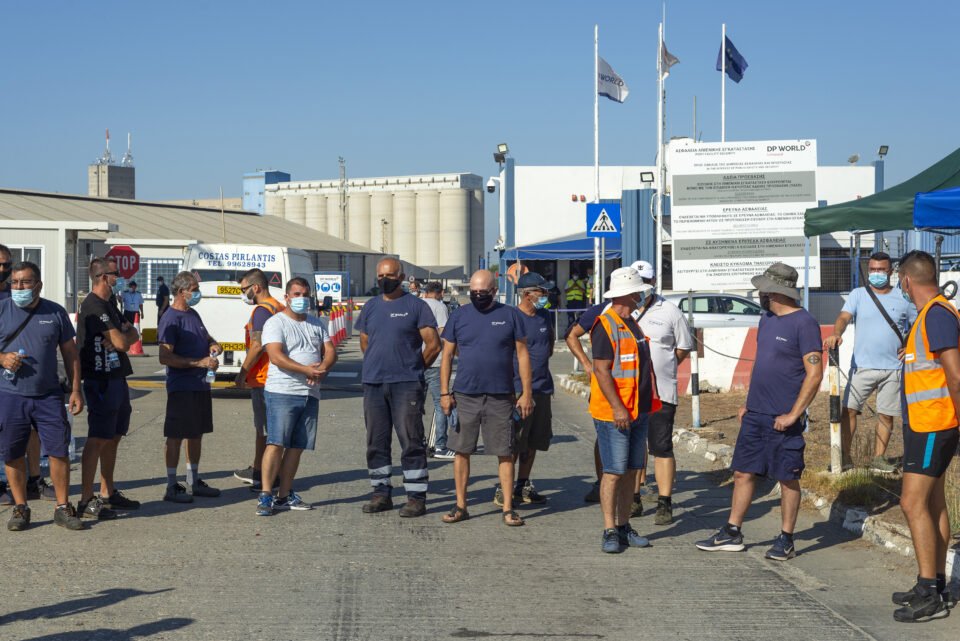 The law regulating strikes in essential services has been a topic of political discussion since the Clerides presidency in the nineties, when disruptive industrial action at different state organisations was seen, paralysing the economy. A bill might have even been prepared at the time but it came to nothing, as the proposed law is still being talked about more than 20 years later.

Over these years it has been brought up from time to time but nothing has come of it as it only ever had the backing of Disy, even when it was not in government. All other parties side with the unions, citing the argument that the ‘sacred right to go on strike’ cannot be tampered with. That this sacred right has been systematically abused by the fat cats of the public sector for their personal benefit at the expense of the rest of us is never mentioned by anyone.

So we have had air traffic controllers strike to secure higher overtime pay, Cyprus Airways pilots grounding planes at the height of the tourist season to push for higher pay, port workers downing tools to protect their pre-privatisation protection rackets that pushed up prices of imported goods, and EAC unions threatening to close power stations to maintain their power monopoly or force the company to carry on paying their health insurance after the arrival of Gesy.

There is nothing sacred about this behaviour. It is not even as if employees at essential services are downtrodden, underpaid workers, exploited by their employer that must have the right to strike at the drop of a hat. On Monday and Tuesday employees at Limassol port went on strike because of a dispute over the collective agreements with their employer DP World. It was an unjustified move but the unions decided they would get their way by inconveniencing businesses – causing losses to some.

Could this be described as a responsible use of the sacred right to strike? Even the labour ministry has noted that the port workers’ unions had violated the industrial relations code, but does anyone care? Unions will never agree to any legal constraints placed on industrial actions at essential services because this is their most powerful weapon. It is the weapon that has allowed them to negotiate super-privileges for their members.

Of course it is not up to the unions to decide what type of laws are passed. We just need Disy and another two parties to back a bill regulating strikes at essential services and the abuses will be limited. It would be naïve to think they would stop, but limiting would be a good start.