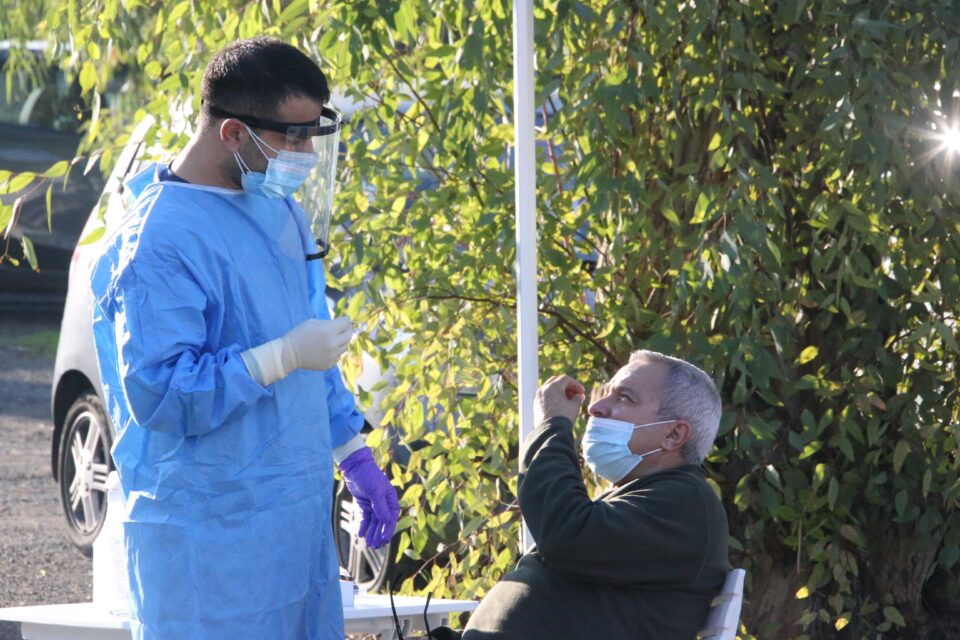 Every time the government tries to solve one problem with the Covid situation, they seem to inadvertently cause another.

It’s been like this since the beginning of the pandemic. Each new measure caused a headache in some other area or for some other group of people or a sector of the economy, and as they tried to fix that, it became like a game of dominos.

To be fair, handling a pandemic at the level this one is being treated compared with those of the past is unprecedented, since the Spanish flu 100 years ago, so many mistakes that were made in the first months can easily be forgiven.

However, 17 months down the line, we shouldn’t still be seeing measures that do not seem to be fully thought through before they’re implemented.

When the government decided a month ago to stop free testing for the unvaccinated, they also included a measure that unvaccinated tourists, who had been moving around freely with a CyprusFlightPass, would also need to test on the 7th day of their holiday.

Despite the absolute discrimination, hoteliers in the Famagusta area are now up in arms over the testing of their unvaccinated guests. By all accounts these are mainly Russian, most of whom come on a 10-day holiday. They don’t want to test on Day 7 and again before they leave. Russians are also notoriously vaccine hesitant so we could assume there are a goodly number of these unvaccinated tourists roaming around.

Hoteliers have called on the government to scrap the requirement saying Russian tour operators are cancelling because no one wants to test while on holidays due to the hindrance and the cost. These are fair points and tourism could be badly affected. Hoteliers have been through a rough time, yes, but so has almost every other business.

What was interesting was that the hoteliers’ representative did not once mention public health as if the fact we are still in pandemic was not even a consideration. They seem only concerned about the inconvenience to unvaccinated guests who could, for all we know be spreading the virus because no one is checking on their activities.

Local people are being told if they don’t want to be inconvenienced by constant testing, they should just get the jab. Shouldn’t this advice also apply to unvaccinated tourists?

If the hoteliers are that worried about their business, instead of complaining, they could easily arrange ‘free’ testing for their guests and incorporate it into their prices or persuade the government to subsidise them. After all, the number one consideration should be public health, followed by tourism, in that order, not the other way around.