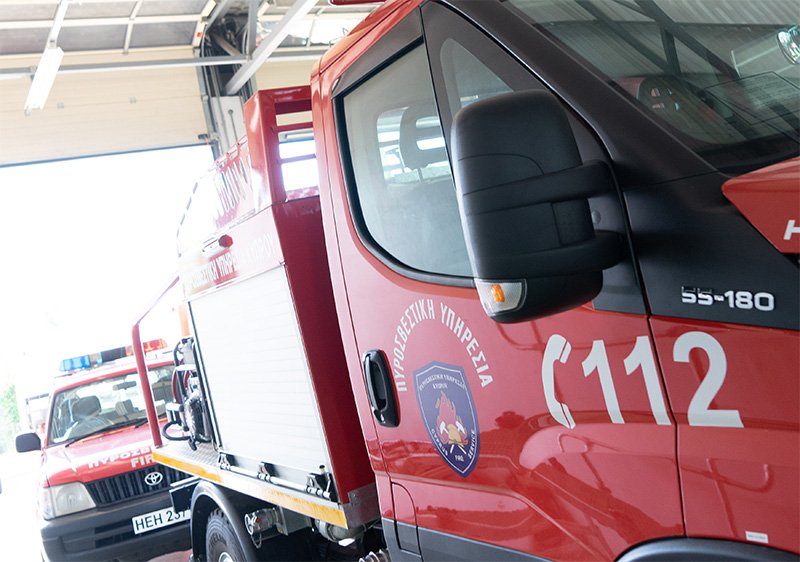 A 25-year-old man admitted of setting fire to his 52-year-old mother’s apartment after getting into an argument with her, police said.

Residents of the apartment building in Limassol were endangered after the fire broke out and people were evacuated.

The suspect has been arrested and is being questioned.

According to the spokesman of the fire department, Andreas Kettis, the fire broke out around 1pm on the 5th floor of the building. Three fire trucks responded.

During investigations, testimony was obtained against the suspect who had allegedly attacked his 52-year-old mother earlier after an intense argument in front of other people.

According to police, the 25-year-old left the apartment and threatened that he would hurt his mother. Then together with his 24-year-old girlfriend, they returned.

The 52-year-old woman, meanwhile had gone downstairs, saw smoke coming out of her apartment and called the fire department.

The fire caused extensive damage to the apartment and common areas of the building.

The 25-year-old was arrested. Investigations showed that there was another warrant out for him related to a car theft.

Police said that during interrogation, he admitted to starting the fire.

Temperatures to drop below 40C over the weekend