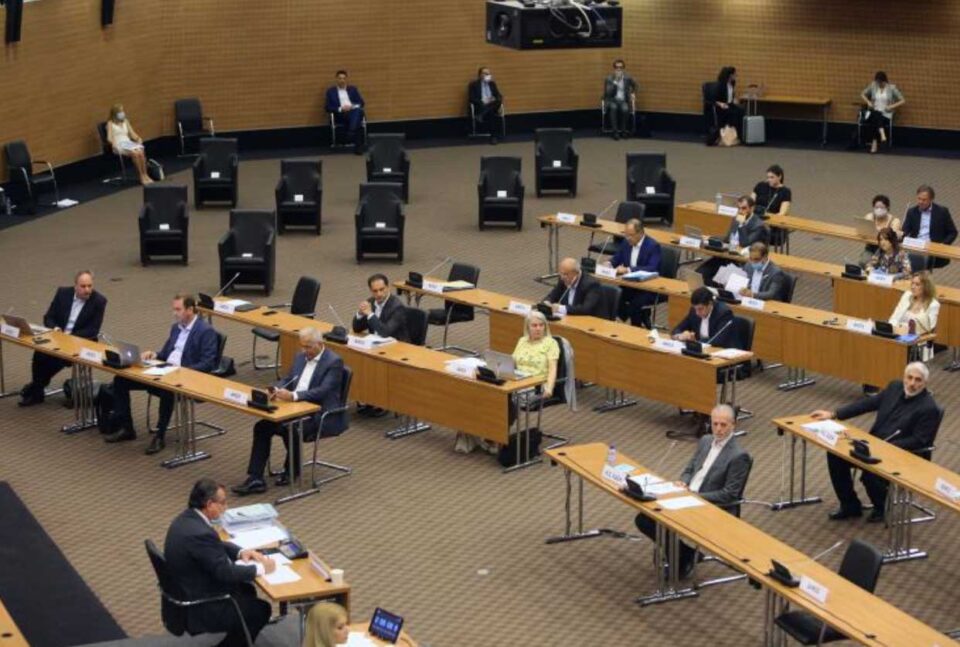 Having received €7m in state aid for 2021 in February, political parties are now squabbling over whether it should be redistributed to reflect the results of the May parliamentary elections.

This would require some parties – most notably Solidarity, the Citizens Alliance and Diko – to give some of the money back, the lion’s share of which would be shared among Elam, new arrival Dipa and Edek.

The issue was discussed by party leaders on Wednesday, on the back of legal advice from the attorney general’s office that the initial sum should be redistributed. The finance ministry has written to the House to say it plans to claim back funds from parties that received too much and redistribute it.

A couple of parties have reportedly countered that since the money has already been shared out, the finance ministry should find additional sums as state subsidies for those who – given the May results – did not get enough.

On Thursday, Neo Kyma also weighed in querying why all the money had been distributed early on in an election year which was most likely to lead to changes. Instead, the state should have paid out for the first five months, with the rest decided depending on the results. Parties that failed to win a seat in the House should pay it back to the state as should those which are now allowed less money.

It also noted the unfair advantage given to established parties under a system which distributes the grant only to parties already in the House.

Dipa, most of whose members broke away from Diko and would under a redistribution receive about €300,000, insisted on Thursday that the money be shared out in line with the law which stipulates that it must reflect party strength.

Reports said that at the party heads meeting on Wednesday, it had run into objections from Diko which produced a letter from the auditor general to the attorney general that no other party had received saying it was best if the money is distributed early in the year. Weeks before that letter, the auditor general had asked for legal advice on whether money should be redistributed, particularly in order to finance new parties.

Citizens’ Alliance also issued an announcement on Thursday saying its actions were in compliance with the law regarding the financing of political parties, noting that it had contested and secured a seat on Edek’s ticket and was currently implementing a party decision to merge. When this is completed and assuming all the party’s financial obligations are met, Citizens’ Alliance will act under the law, it concluded.

Our View: The Estia scheme needs to be axed

Cyprus Economy: External imbalances and outlook could cause problems