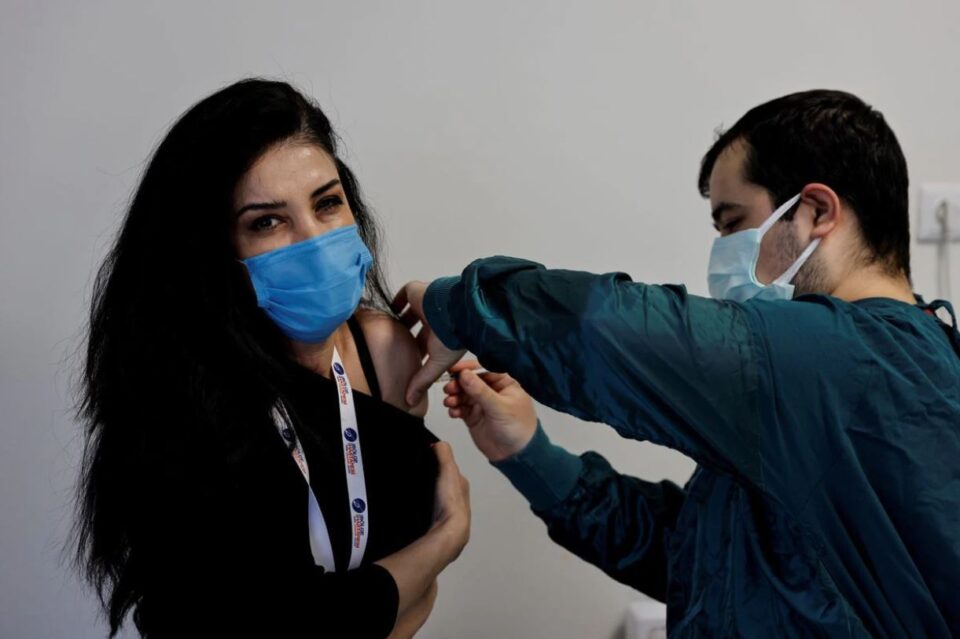 The vaccination coverage is closer to the new goals set by the government that wants to see 80 per cent of the population vaccinated by the end of August, as over 75 per cent have received the first dose so far, the health ministry announced on Saturday.

According to the latest data by the health ministry, up to Friday, 75.5 per cent of the adult populations have received at least one dose of a vaccine while 67.8 per cent have completed their vaccinations.

By district, Paphos continues to rank first in vaccination coverage with 86.3 per cent of its population having received at least the first dose. The Famagusta districts follows with 83.3 per cent, then Nicosia with 76.2 per cent, Limassol (74.1 per cent) and Larnaca with 70.1 per cent.

Between July 15 and Friday, in total 17, 124 vaccinations were carried out at the walk-in centres in all districts.