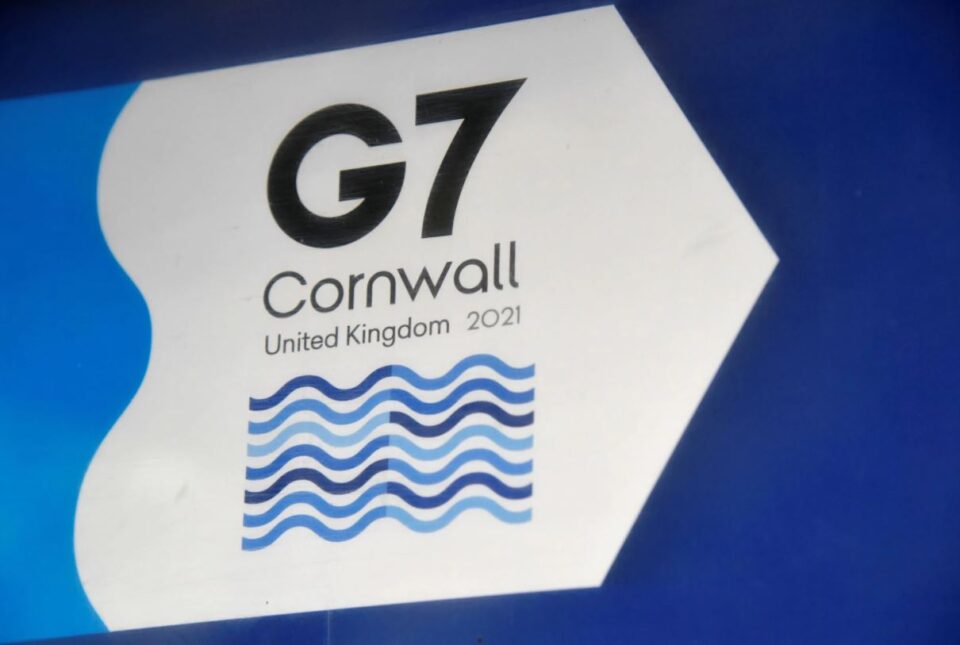 At the G7 summit in the UK in June 2021, there was a consensus amongst most members to the introduction of a minimum global corporate tax rate. While some leaders share their doubts, the agreed-on 15% for major multinationals is supported by most. However, this proposal is not supported by many developing countries, which are pushing for a higher rate for companies operating in many jurisdictions.

It is already known that 130 countries are backing the idea, as if they should have a say on government affairs of other nations, yet on the other hand, it only takes one European nation to veto this at an EU level – and at least 4 countries are quite interested in doing this.

The argument is that for nearly four decades, global corporate taxes have declined. Countries the world over have been competing to entice corporations into their countries by offering lower taxation. Some also say that the tax burden falls on smaller local companies, with the larger multinational corporations paying minimum taxation.

Comparing corporate taxes in the EU and US

Current state of corporate taxes in the US

President Biden’s proposal just before the US elections was to raise corporate tax for domestic and multinational corporations to 28%  This constitutes an increase of 7%, from the current level of 21%, and the proposal has alarmed some lawmakers. According to the Tax Foundation, this would push the US into a higher corporate tax bracket than the 23.51% average of other industrialized nations in the OECD.

It was just in 2018, when President Trump introduced the Tax Cuts and Jobs Act, reducing taxation from 35 to 21 percent. Currently, the 21% rate reaches a combined average of 25.8% when state-corporate taxes are added. These range from nil to 11.5%. Combined federal and state taxes work out the highest in New Jersey, reaching 33,6%. States with the lowest reach 25% and include Texas, Nevada, Washington, Wyoming, and South Dakota.

Now, Biden’s proposed reforms include re-assessing multinationals operating as offshore companies, and the removal of loopholes that allow them certain deductions, taxes on their book income, etc.

Biden plans to increase the taxes collected by the federal government and to reduce the number of companies fleeing the country for offshore tax-havens. The plan is to use the extra taxes coming into the federal coffers to narrow the gap of wealth distribution in the US, create more jobs, and improve the infrastructure of the country.

Small business owners looking to start a new LLC are watching these developments around corporate taxation with great interest. Rightly so, they feel that government leaders have ignored small business owners for too long as they pampered major corporations, allowing them to evade tax hikes in various ways.

Current state of corporate taxes in the European Union

European OECD countries have on average a corporate tax of 21.7%, which is below the worldwide average. However, within the Union, tax rates differ from one country to the other. The highest income tax rate in Europe is Portugal at 31.5%, with Germany and France following at 29.9% and 28.4% respectively. The lowest corporate tax in Europe is in Hungary at 9%. Ireland and Lithuania are also among the EU countries with the lowest taxes, 12.5 and 15%, respectively.

Multinational corporations and large domestic companies in Europe are about to face new rules and regulations decided at the beginning of June 2021 by the EU government. Companies will have to disclose all information about their revenue and taxes in any of the other 27 EU member states and other tax havens.

Current tax rates within some EU countries are considered conducive to job creation and much-needed economic recovery. Research conducted by the EU Tax Observatory has shown that the Union could collect an extra $122 billion in corporate taxes if a global tax rate of 21 percent is introduced. Furthermore, the 15 per cent which was recently agreed on stands to cut revenues by a factor of two, something not all EU member states approve of.

Certain EU states (Like Cyprus, Malta and Hungary) will always remain attractive for incorporation. Likewise will many US states remain attractive. Even though a limited liability company (LLC) is not a separate tax entity like a corporation, many owners of LLCs opt to elect corporate taxation when forming an LLC. LLCs that benefit the most from being treated like a corporation for tax purposes are those that want to keep most of their profits in the business (also known as retained earnings).

“C” corporations are currently taxed at the flat rate of 21% on their non-retained earnings, a much lower amount than the individual income tax rate.

Leicester the underdogs again in a tale of two Cities