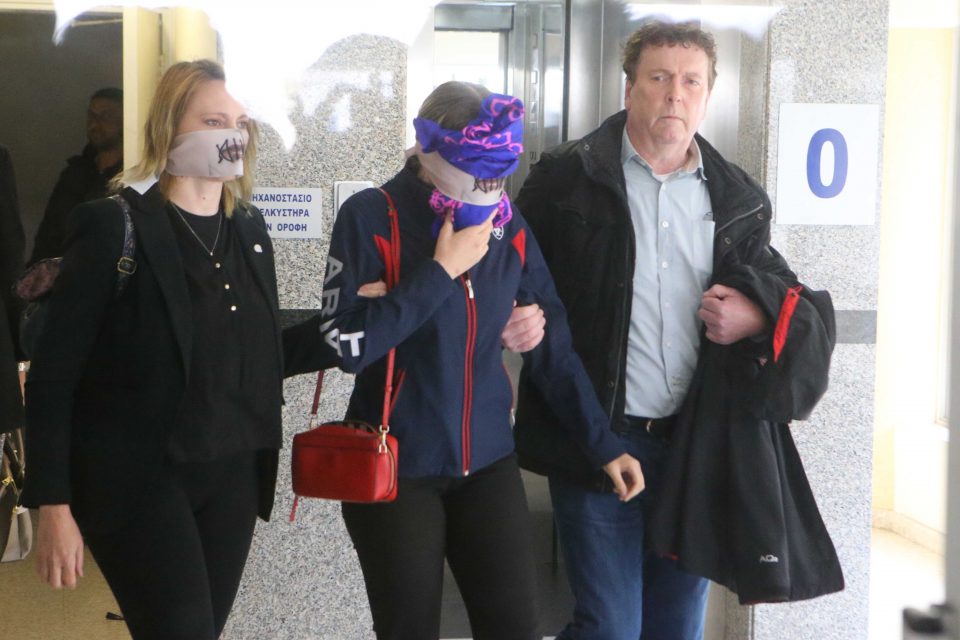 An appeal hearing in the case of the British teenager found guilty of public mischief after reporting a gang rape in July 2019 will be go before the Supreme Court in Nicosia on September 16, Justice Abroad announced on Friday.

The case involves a then 19-year-old woman who told police she was attacked by up to 12 Israeli tourists in a hotel room in Ayia Napa on July 17 that year.

After signing a retraction statement 10 days later she was charged with public mischief but maintained in court that she was pressured by officers to withdraw the rape allegation. She was detained until her trial.

The case whipped up widespread outrage after judge Michalis Papathanasiou found her guilty at the Famagusta district court in January 2020 and handed down a four-month jail term, suspended for three years.

She returned to the UK shortly after sentencing and vowed to clear name.

At appeal, the defence will argue that the conviction is unsafe and should be set aside for several reasons. Primarily, that the retraction statement taken after the teenager, who was suffering from PTSD and had spent almost seven hours in the police station without a lawyer, should never have been admitted into evidence, said Justice Abroad.

“It will be submitted that the court did not pay due regard to the messages exhibited by the defendant which demonstrate that she was being placed under intense pressure to retract the rape allegation, or to the evidence of expert forensic linguist Dr Andrea Nini, that it is highly unlikely that the retraction statement contained the words of the teenager as was contended by the police at trial,” it added.

The defence will argue that admitting the retraction statement into evidence which formed almost the entire prosecution case was contrary to common law and that she did not have a lawyer present.

In addition, submissions will be made that the trial judge did not properly direct himself as to the elements of the offence of public mischief and failed to consider each element of the offence before convicting the teenager, ignored expert evidence put forward by the defendant and failed to consider the investigating authority’s failures in investigating the rape case when determining whether the charge was proven.

Justice Abroad’s Michael Polak said: ‘We are pleased that we now have a date for the appeal against the unjust conviction of our client.  The consequences of a conviction can be severe, especially when faced by a young person, and we hope that the Supreme Court will overturn this miscarriage of justice.”

A minute with: Neofytos Christodoulou