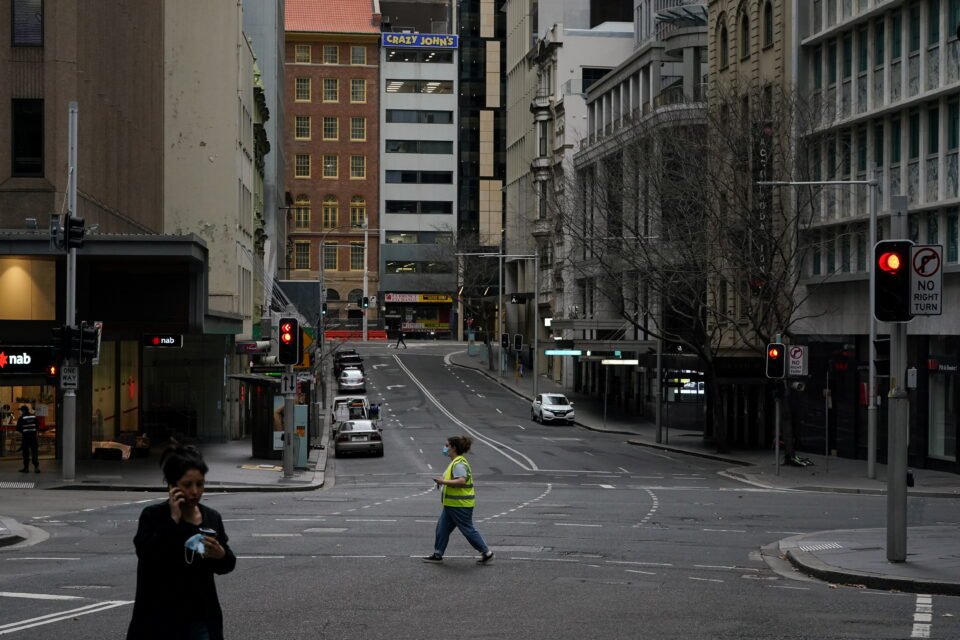 Australia’s most populous state of New South Wales expanded its COVID-19 lockdown to the rural town of Tamworth on Monday due to concerns the virus may have spread from Sydney into the countryside.

State Premier Gladys Berejiklian announced the lockdown of the farming town after people known to have COVID-19 travelled from Sydney to Tamworth, about 414 km (257 miles) to the northwest, without authorisation.

“As a precaution, the health experts have recommended we lock down Tamworth for one week,” Berejiklian told reporters in Sydney.

Officials also urged people in the Byron Bay area to get tested after a man travelled from Sydney, the epicentre of the state’s outbreak, to the tourist spot about 767 km to the north.

New South Wales reported 283 locally acquired cases of COVID-19 in the past 24 hours, up from 262 cases a day earlier.

The state has struggled to contain a surge of the highly infectious Delta variant despite a lockdown of Sydney now in its seventh week.

Neighbouring Victoria state said it would ease restrictions after reporting 11 new COVID-19 cases, the same as the previous day.

The majority of the new cases spent time in the community while infectious, but state Premier Daniel Andrews said the lockdown of regional Victoria would lift later on Monday.

Victoria capital Melbourne would remain in lockdown – the sixth since the pandemic begun – until at least Aug. 12.

In Brisbane, capital of Queensland state, authorities reported four new local cases on Monday, the first day after the city came out of stay-home restrictions.

Prime Minister Scott Morrison is under fire for the sluggish vaccine rollout, with only 22% of Australians above 16 years of age fully vaccinated.

An opinion poll by The Australian newspaper showed his public approval rating had hit its lowest level since the pandemic began.

Morrison enjoyed high ratings early last year after Australia managed to keep its pandemic numbers relatively low. It has so far reported around 36,250 cases and 939 deaths, including a women in her 90s whose death in Sydney was reported on Monday.

Neighbouring New Zealand, which has not seen a community case since February, said on Monday that 11 of the 21 crew aboard container ship Rio De La Plata off the country’s north coast have tested positive for COVID-19.

As a precaution 94 port workers who spent time on the vessel while it was in port are being contacted and stood down until a negative test result is returned.

China reported more COVID-19 cases as it entered the third week of its current outbreak on Monday, while some cities added rounds of mass testing in the effort to stamp out locally-transmitted infections.

The highly infectious Delta variant has been detected in more than a dozen cities since July 20, and officials have asked local government authorities to rigorously track infections and close loopholes in control efforts.

“A laxity of mind should be firmly overcome,” the National Health Commission (NHC) said in a statement on Sunday that called for the outbreak to be curbed.

Analysts see the Delta variant as the biggest test of China‘s zero-COVID strategy since last year’s initial outbreak, but expect authorities will quash it before it gets out of control, even if at some economic cost.

Most of Sunday’s local patients were in the central city of Zhengzhou and the eastern city of Yangzhou, government figures showed.

Yangzhou has started a fifth round of mass tests, city authorities said on Monday, when Zhengzhou is expected to wrap up sample collection for its third round of citywide tests.

The eastern city of Nanjing, hit hard in the outbreak that began late in July, though it reported no more than five daily local cases since Aug 2, has also started a third round of targeted testing in some areas, after three rounds citywide.

The number of new asymptomatic infections was 39, up from 30 a day earlier. China does not classify them as confirmed cases.

China‘s tally of infections stands at 93,826 since the outbreak began, while deaths stayed at 4,636.

European inflation expected at 2.2%, but analysts say no risk