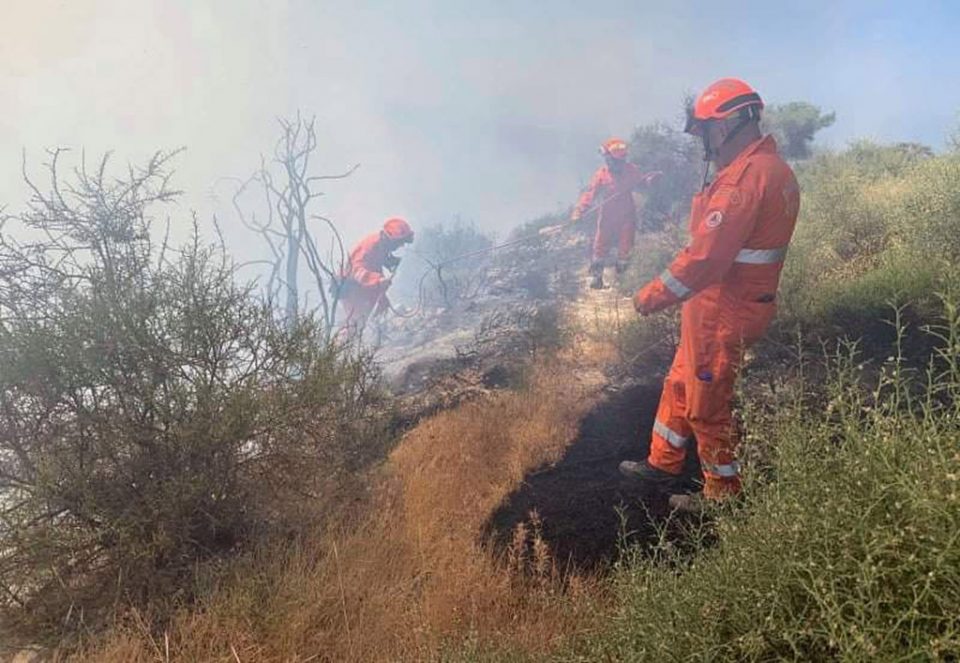 The forestry department is on high alert to respond to potential deadly fires, its director Charalambos Alexandrou told the Cyprus News Agency on Monday.

He added that the department now has more resources at its disposal when it comes to dealing with serious incidents, given also the rise in the number of fires in recent years.

“We are always ready to mobilise our forces when we receive calls for help. The same goes for special vehicles, such as fire trucks, as well as land and air water tankers.

“We now have more resources at our disposal for immediate response. We have two land water tankers in each forest district, namely two in the Nicosia district and two in the mountainous areas of Troodos, as well and three more in the Paphos district.

“We have improved our preparedness and reaction times in the past years,” he said.

Alexandrou explained that the increase in the number of fires this summer is a direct consequence of a relatively dry winter season paired with even drier spring and summer seasons.

“Without rain, the vegetation in Cyprus becomes ‘gunpowder’, every day the risk of fires is present.

“We are involved in a daily battle with fires and that is why we are urging everyone to be very cautious in their movements and activities in sensitive areas,” Alexandrou said.

According to a statement released by the department on Monday, the risk of forest fires remains on red alert level.