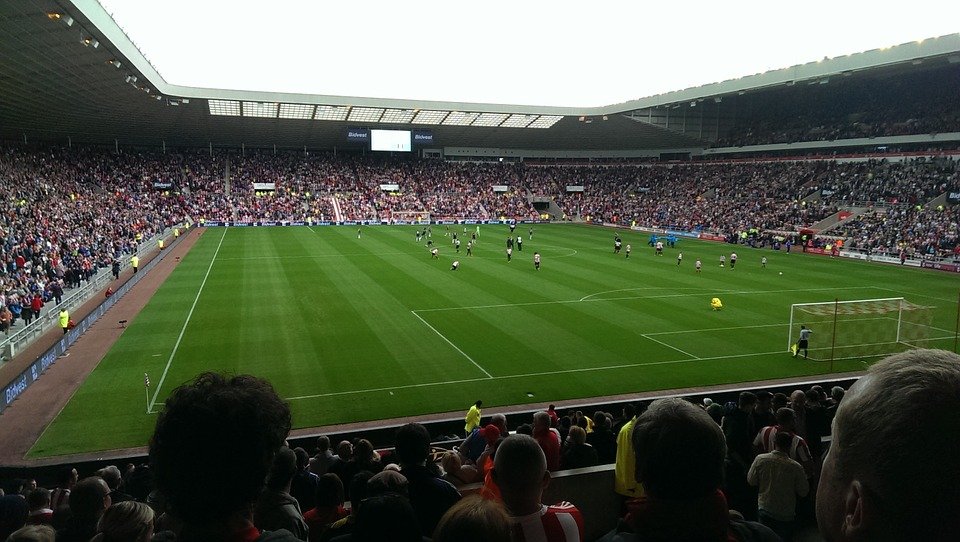 The government on Tuesday denied that a minister had flown to London on a mission to specifically assist a foreign national obtain a Cypriot passport, as alleged in a new expose by the al Jazeera media network.

“The Presidency of the Republic categorically denies that at any time any minister of the government has travelled to London for the purposes claimed by a specific person appearing in the al Jazeera video,” read a statement released to the media.

The Giovani Group had earlier in the day also denied that any of its executives had ever had dealings of any sort with persons named in the latest report. The network had claimed property developer Christakis Giovani, then an Akel MP, was working with the minister to issue passports.

In its documentary ‘The Men Who Sell Football’ that aired Monday, the Qatar-based network recounts how its team of investigative journalists, initially looking into operators helping foreign nationals buy up English football clubs, were led to the Cypriot citizenship-by-investment scheme.

At one point, the main fixer in England tells the undercover journalists how a Cypriot minister can help “streamline” the process so that a Chinese national can obtain a new identity and a Cypriot passport.

None of the participants name the minister.

Al Jazeera billed the documentary as the prequel to its 2020 expose titled ‘ The Cyprus Papers Undercover’. Its release led to the scrapping of the passports scheme and to investigations here.

The new production purports to expose how English football clubs are bought up by criminals, and turned into vehicles for money laundering via a web of offshore trusts.

Using hidden cameras, the al Jazeera reporters pose as proxies for a (fictitious) Chinese individual – called Mr X – with a criminal record relating to bribery and money laundering. Through various contacts, the ‘proxies’ come close to closing a deal for the purchase of Derby County on behalf of the Chinese individual.

A key figure in the investigation is a veteran manager of funds in offshore locations, whom Al Jazeera names.

Seeking out and meeting the fund manager, the al Jazeera journalists tell him they represent a Chinese investor who’d like to launder his money by purchasing an English football club.

The man – “a problem solver” according to the network – next accompanies the two ‘proxies’ to Derby, where they meet with Derby County’s owner. There they begin negotiating an agreement for the sale of the football club and its sports grounds for 99 million pounds sterling.

Since the (pretend) Chinese national is a convicted criminal on the run, he cannot own a football club – that’s explicitly against the rules of the English Football League.

It’s a complication for Mr X who wants to buy a football club. The fixers will need to create an entirely new identity for the interested’ investor’.

The fund manager then speaks on the phone with an associate of his, a private detective who formerly worked for Scotland Yard.

He’s heard telling the detective on the phone: “So he needs another passport. How quickly can we get it, a Cyprus one, money no object.”

“Nothing quicker than that? Very fast, as fast as you can get it. ”

Later, the two operators assure the undercover journalists they can obtain a new passport for their client, and give him a new name to deceive football authorities in England.

“We’ve done this many, many times for others who, I can assure you, are in a worse position than your boss,” the detective is filmed saying.

He boasts how in the past they had helped secure a passport for a Russian businessman wanted by Interpol.

“Instead a Cypriot government minister flew to London,” the al Jazeera narrator says.

The video then goes back to the footage, where the private detective explains:

“The minister flew here to the consulate in St James’ Square, and managed to do the whole process there without him stepping foot in Cyprus. First time it’s happened.”

Walking the undercover journalists through the process, the detective matter-of-factly says they need to prepare a due diligence package for Mr X:

“It’s got to get through the compliance due diligence check with the locals [meaning in Cyprus] but that’s fairly simple. To be fair, we leave it to them after that to do the whole process…It’s all done as a natural process.”

The detective adds: “The minister that’s going to help us is over from Cyprus. So, we will have a discussion as to how best we do it. He’s been consulted with on everyone that I’ve dealt with.

“And the guys that actually live in Cyprus that I deal with…Tony and Chris, they consult with him all the time. All unofficial, but he just helps streamline things. ”

Al Jazeera identifies this ‘Tony’ as Tony Kay, “an estate agent who connects Cyprus’ property business with the island’s citizenship-by-investment programme. Chris refers to Christakis Giovani, a member of the Cypriot parliament. ”

After the undercover reporters met with the private detective, the fund manager sent them an email that he had met with a major Cypriot property developer (then Akel MP) Christakis Giovani at the detective’s box at the horse races outside London. He said the passport could be issued in eight weeks for an investment of $11.8m dollars, some $8m more than the official scheme.

“The next you know it, we were on our way to Cyprus to get Mr X a new passport and a new name,” the narrator states.

Giovannis sent the journalists to lawyer Andreas Pittadjis who ‘does the legwork’ on the passport deal, and who said they could change the name on the passport.

“This is Cyprus,” the lawyer is famously heard saying when the undercover reporters expressed surprise by how easy he said this was.