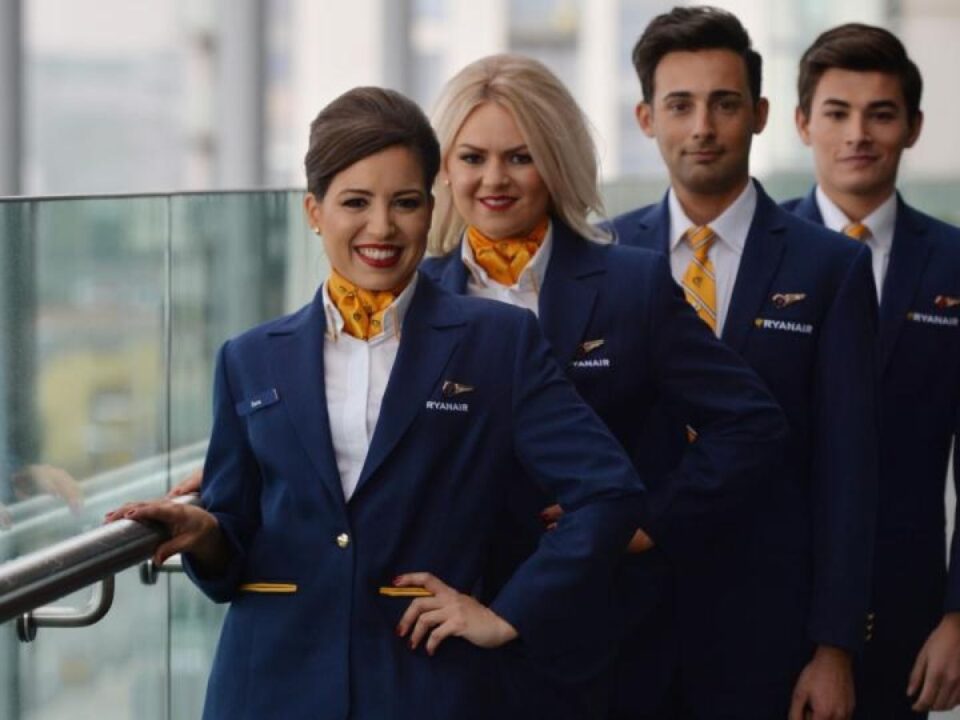 Ryanair has announced a new base opening in Newcastle for Summer ’22, with a new roundtrip route added to Paphos.

Ryanair said that there is “massive demand,” in a statement on its website.

It’s part of opening a new base in this northeast England city, with two based aircraft, 63 departing flights per week and 19 routes in total, including 12 new connections to international destinations across Europe.

Flights from Newcastle will start in March ‘22. There will be 19 routes in total from the new base. Other new routes include Zadar, Chania, Milan, Riga, Ibiza, Menorca, Lanzarote, Fuerteventura, Tenerife, Gran Canaria and Krakow.

“We are delighted to launch a new UK base, which represents a $200 million investment at Newcastle. This development will create over 60 direct jobs and offer our UK customers a host of European hotspots to choose from next Summer, including popular destinations such as Paphos, Chania, Menorca, Ibiza and Zadar.

We have seen demand this summer as UK customers flock to the beaches and now customers will have much wider choice next summer with the addition of these 12 new routes,” commented Ryanair CEO Eddie Wilson.

About 5.5 million people flew through Newcastle in 2019, but disruption caused by Covid-19 saw nearly all flights cancelled at one point.

The move comes just after Ryanair closed down its base at London Southend airport. The decision was “pandemic-driven,” the airline said in a statement.

Ryanair operated more than 50 flights a week on 13 routes to eight countries, including Spain, the Republic of Ireland, Greece, Portugal and Italy. It was the firm’s 14th UK base.

Esken said the airline had signed a five-year agreement to base three aircraft at London Southend in 2018 and it opened its new commercial base at the Essex airport in April 2019.

Ryanair’s departure from Southend Airport means that there are now no commercial passenger flights from that airport.