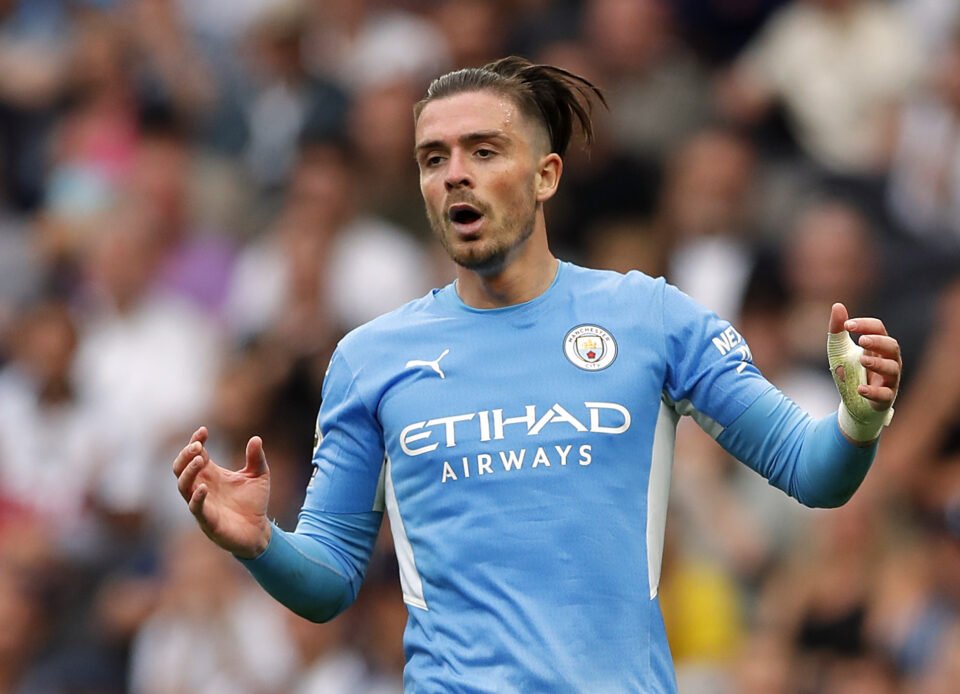 Smith’s side started life after Grealish with a 3-2 defeat at Watford on the opening day of the Premier League season.

Villa had to wait until the 70th minute for their first shot on target and looked short of creativity.

But Smith said: “We’re over Jack. He’s not here anymore, he’s not our player.

“The players who are here are fully aware that we’ve moved on from that already.

“(The) fans have had to move on as well because he’s not our player.”

Ismaila Sarr starred for Watford on their return to the top tier, setting up debutant Emmanuel Dennis’ opener before scoring the second.

Cucho Hernandez made it 3-0 moments after coming on for his first appearance before Villa rallied late on, with John McGinn pulling one back and Danny Ings scoring from the penalty spot deep into stoppage time.

Sarr caused problems for Villa’s defence throughout the game, and his runs down the right had forced Smith into an early half-time substitution after he had got the better of defender Matt Targett on a number of occasions.

The Villa boss made his displeasure clear to his players at the interval but they were unable to find a way back into the match.

“The first half they were miles off it from where we’ve been and I told them that in no uncertain terms at half-time,” Smith said.

“You can’t come and expect to play casual and it was almost like a friendly international at times. You have to go and play with intensity.

Watford boss Xisco Munoz was pleased to see positive contributions from his first XI and the substitutes.

He said: “This is perfect for me. We have a very good squad and we need to understand and we need to work with the team spirit and to have everyone with the same values, because sometimes you need one player and at the end of the game you need another player.

Freedom to dispose of property by will