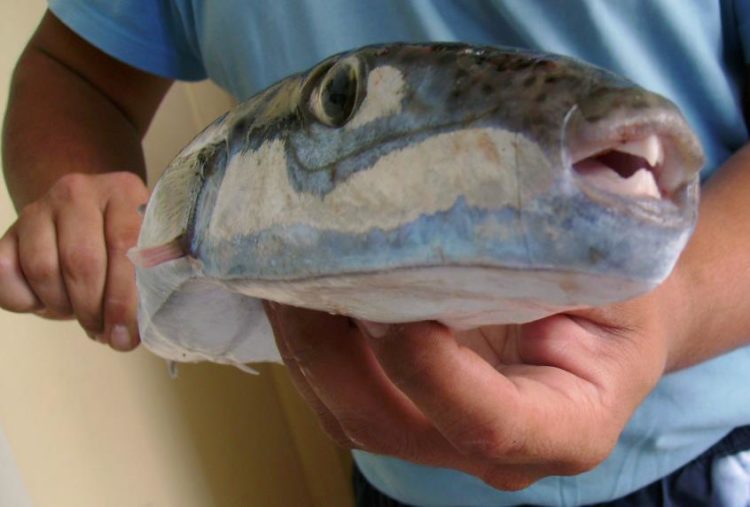 With more and more fish entering the Eastern Mediterranean Sea via the Suez Canal, the EU is about to decide if it will add the lionfish to its list of invasive alien species, the Sunday Mail learnt this week. Once listed, Cyprus and other member states in the region will have to make a big effort to curb its spread.

The relevant risk assessment has already been reviewed by two sets of experts.

“If member states make the final decision to adopt it, this means countries have to take specific measures,” Demetris Klitou from the Marine and Environmental Research lab (MER) who has been involved in the risk assessment said. “The lionfish is a good test for other species.”

But would the new legislation really make an impact, preventing its spread and the spread of other alien fish? Experts agree it is not likely as the Suez Canal, which connects the Red Sea with the Mediterranean was deepened and widened in 2015, and has already brought so many. “This is not a freshwater lake that can be controlled,” Klitou commented.

MER is still trying. On July 25, the lab, together with the University of Plymouth, implemented the seventh lionfish removal derby in which 52 divers participated, who caught a total of 186 fish in one dive in the Cape Greco area. Most of them were given to a local restaurant which participates in the project.

While the EU may introduce regulation concerning the lionfish such as the implementation of a common surveillance system, little is currently done to stop other species, including the poisonous toadfish, a member of the pufferfish family, from breeding – for good reasons.

The toadfish is very different from the lionfish. While the latter is edible and is known for feeding on fish crucial to the region’s fishing economy, the former is poisonous and is better known for causing significant damage to local fishing nets.

A lionfish bite can be painful, causing headaches, vomiting and breathlessness, but its toxin is only fatal if someone is allergic to it. There have been no reports of anyone being bitten in Cyprus so far.

And until now nobody has yet died from eating parts of a toadfish in Cyprus, though a Russian mother and son suffered from poisoning and were in critical condition after eating part of a liver in 2016. They recovered after a stay in Nicosia general hospital.

“It depends on the age of the fish, young ones are not that poisonous, and on the sex, as well as what part of the fish you eat. The liver may be more dangerous than other parts,” Klitou clarified.

While lionfish can be caught by recreational fishermen, toadfish should only be tackled by professionals.

“The lionfish stays in rocky areas and small caves, sometimes in the same area, for months. It is easier to control as it is not afraid of divers and can be killed with a spear,” Klitou said.

The toadfish, in contrast, moves around a lot and does not approach divers.

Thus, the only measure which is in place to curb its spread is to give commercial fishermen an incentive. Currently they get €3 per kilo to dispose of a fish. Agreements with companies are in place, which destroy the dead fish under strict regulations as they are that toxic.

This has been done for the past ten years, but without much success, Nicolas Michaelides from the fishery department said.

“There are millions of invasive fish, some more dangerous to the ecosystem than both the toadfish and the lionfish, and it is only possible to remove a small amount, while the steady flow of newcomers continues and there is no reason for them to leave. We can only monitor the situation, they breed here and will reach a balance with the local species, they are getting there and we almost have a different ecosystem,” he said.

“We have to accept that, good or bad. Some argue there is more diversity, which is good, others say there are fewer native species which is considered a negative development.”

Anastasiades was on the front line of those preventing a solution to the Cyprus problem, Akinci says