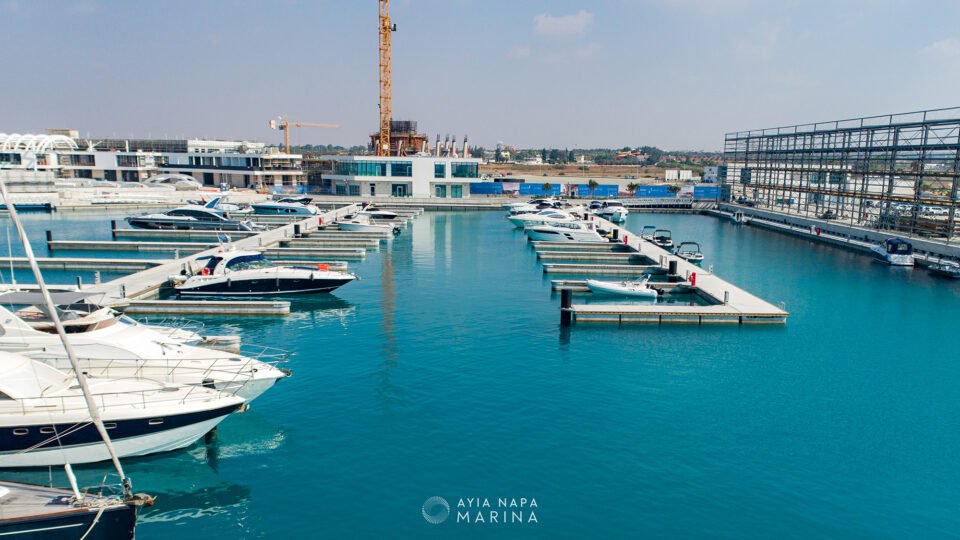 There are so many developments in the works on the island that in a few years there will be numerous options to keep those living here happy and busy.

Here are some of the projects that might interest active locals:

For those of us who will be around in a few years and still active, the quality of life in Cyprus is expected to change for the better. Keep your fingers crossed!

Syria opens first café run by people with Down syndrome