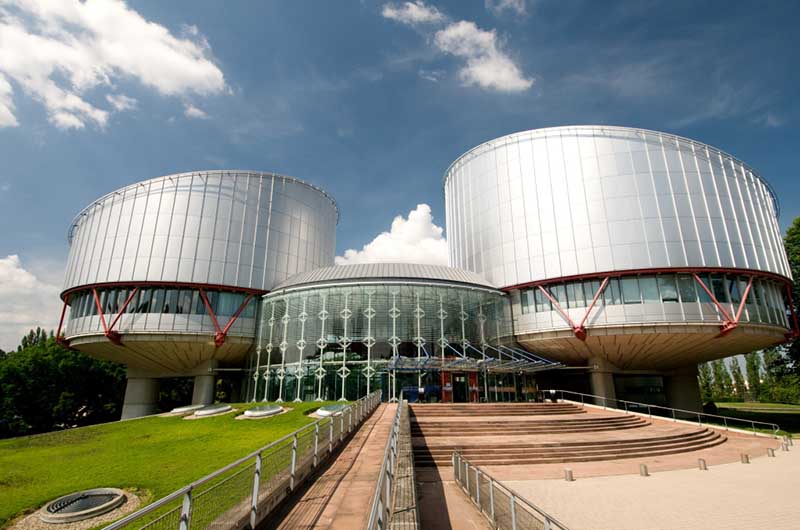 The result of an appeal against Turkey at the European Court of Human Rights (ECHR) cannot be predicted as such cases are politicised, the chairman of the Bar association said Tuesday

Christos Clerides was commenting on Monday’s cabinet decision to file an appeal against Turkey over its decision to open part of Varosha in violation of UN resolutions.

Clerides said it was the first time an appeal was filed focusing solely on Varosha. Cyprus has filed four other appeals against Turkey over the years.

He said a successful appeal would add to the diplomatic arsenal and put pressure on Turkey but warned that the result could not be predicted.

“Unfortunately, such cases involve an element of politicisation, even at court level, so the result is unpredictable,” he said.

Varosha, closed-off since August 1974 when it was abandoned by its Greek Cypriot inhabitants ahead of the advancing Turkish army, has been opened to visitors since October 2020 as part of Turkey’s policy to reopen it for resettlement.

On July 20 it was announced that 3.5 per cent of the town will be opened for resettlement by its Greek Cypriot residents under Turkish Cypriot administration but only after they go through the immovable property commission (IPC) in the north.

This, according to the government, violated the European Convention of Human Rights.

The appeal was preceded by four others, the most recent one decided in May 2001.

“This appeal was largely successful, and Turkey was condemned for continuous violations among others, on property, the enclaved, the missing persons, etc,” Clerides said. Ankara has yet to comply with the decision.

Turkey was asked to pay compensation worth €100m in that case.

There were also numerous individual appeals by people whose rights Turkey violated.

The most known is the decision on Titina Loizidou in which the ECHR held Turkey directly responsible for denying her access to her property in Kyrenia since 1974.

The court also found that Loizidou should be allowed to resume free use of her property since she was still regarded as its legal owner.

It was followed by a flurry of individual appeals until the ECHR put a stop by recognising the IPC, which Turkey had set up in the north, which the court considers Ankara’s subordinate administration.

Clerides said there was no obstacle to stop the Republic from appealing though such cases took years.

“In such cases there is always a degree of uncertainty over the result,” he said.

US on pace to complete Afghan pullout by Aug 31, Biden told G7

Our View: Shopkeepers right to express gloom over new mall