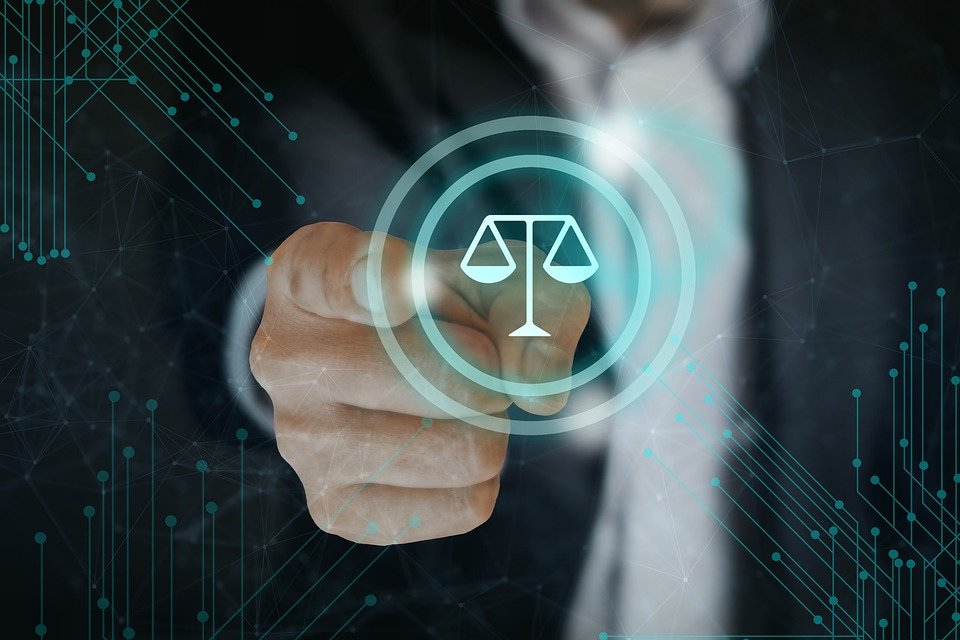 According to the EU proposed regulation, high-risk AI systems will be subject to strict requirements

By Christiana Pyrkotou and Aimilia Efstathiou

There has been a growing debate worldwide lately regarding the development and use of new technologies in most professional fields, including the field of administration of justice. In particular, due to the unprecedented conditions set by the pandemic the expanded use of technology had a decisive role in the efficient operation of several professional sectors, and it seems that technology has now been rendered an integral part of them than ever before.

In Cyprus, there has been an extensive discussion on the use of new technologies in the administration of justice and some steps have been taken in this direction. Within the context of the reform of the administration of justice, new civil procedure rules have been proposed and are expected to be implemented where the introduction of technological solutions is evident. These include the possibility of filing electronically, the sending of judicial documents via email and the use of an electronic signature in certain instances.

It is now clear that technology will play a key role in the administration of justice and the provision of legal services. In this context, the discussion on the use of artificial intelligence has also increased. This is evident in the European Commission’s recent proposal of harmonised rules on artificial intelligence.[1] The objectives of the European Commission in this respect have been indicated as follows:

According to the proposed regulation, “artificial intelligence system” is defined as a means of software that is developed with one or more of the techniques and approaches and can, for a given set of human-defined objectives, generate outputs such as content, predictions, recommendations, or decisions influencing the environments they interact with.

It is the position of the European Commission that fast-evolving technologies “can bring a wide array of economic and societal benefits across the entire spectrum of industries and social activities”, whereas “the use of artificial intelligence can support socially and environmentally beneficial outcomes and provide key competitive advantages”. In this respect, the European Commission is seeking to improve prediction of rules governing the use of artificial intelligence systems to eliminate risks or negative consequences for individuals and society, give people the confidence to embrace artificial intelligence solutions and encourage businesses to use them, adopting a balanced approach. As it states: “it is in the union interest to preserve the EU’s technological leadership and to ensure that Europeans can benefit from new technologies developed and functioning according to union values, fundamental rights and principles.”

The proposed regulation follows a risk-based approach, differentiating between uses of AI that create (i) an unacceptable risk, (ii) a high risk, and (iii) low or minimal risk. According to paragraph 40 of the preamble, “certain AI systems intended for the administration of justice and democratic processes should be classified as high-risk, considering their potentially significant impact on democracy, rule of law, individual freedoms as well as the right to an effective remedy and to a fair trial. In particular, to address the risks of potential biases, errors and opacity, it is appropriate to qualify as high-risk AI systems intended to assist judicial authorities in researching and interpreting facts and the law and in applying the law to a concrete set of facts. Such qualification should not extend, however, to AI systems intended for purely ancillary administrative activities that do not affect the actual administration of justice in individual cases, such as anonymisation or pseudonymisation of judicial decisions, documents or data, communication between personnel, administrative tasks or allocation of resources.”

Among the AI systems which, according to the proposed regulation, shall be considered high-risk AI systems are those concerning the area of administration of justice and democratic processes which is determined as follows “AI systems intended to assist a judicial authority in researching and interpreting facts and the law and in applying the law to a concrete set of facts.”[2]

According to the proposed regulation such high-risk AI systems shall be subject to strict requirements before they can be put on the market, including:

In light of the above, it is really interesting to see how the new technologies will facilitate and enhance the administration of justice both on a domestic level as well as across EU, having always in mind the core fundamental human rights of the persons involved and affected by the use of such technologies as well as the disparity between the technological systems in place along the European countries.

EU transforms service and transmission of documents amongst member states