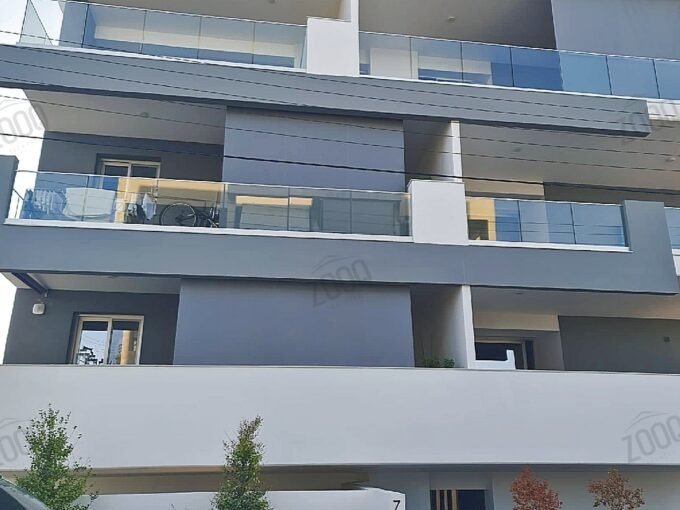 Demographic and social changes are impacting the international housing market, and of course that of Cyprus.

In the US, large companies and high-net-worth individuals who purchase houses and apartments either to resell them or rent them to third parties, currently make-up 20 per cent of all property buyers. This trend has been progressing in an upward direction for the last two years, as people with the necessary financial resources buy properties intending to rent them back to their previous owners or put them back in the market in search of a tenant.

As financial crises become more frequent, there is an increasing number of people who see the sale of their properties as an opportunity (a misnomer) to generate cash to finance the repayment of their loans. At the same time, Generation Y (those born in the ‘80s and the ‘90s) has shown its preferences for renting properties rather than being homeowners and for city centers where there are more amenities.

In the US, out of some 140 million housing units, approximately 80 million are family homes. And, out of these family homes, some 15 million are being rented, with 300,000 homes in the hands of institutional investors. The rest, in their majority, are owned by independent professionals. While a relatively low number, it is enough to gauge in which direction the wind is blowing.

In Cyprus, the idea of owning a house still resonates with a lot of people. However, we believe that the local market will progressively follow a similar trajectory to that of the US, as have most European countries.

A recent WiRE FS analysis of transactions that took place in Nicosia over the past 18 months, showed that some 40 per cent of the transaction value involved apartments, while two-thirds of these transactions took place in urban areas. This indicates the increasing trend by mainly younger Cypriots to acquire apartments instead of houses (cheaper, smaller, closer to amenities, etc) and many acquisitions being from investors looking to generate a rental income by tapping-into the growing demand to rent.

Taking a step further and looking at data released by Eurostat, it becomes easier to see that owning a property is somewhat losing its appeal. In 2009, property owners constituted 74.1 per cent of the Cypriot market, in 2013 that number fell to 73 per cent and in 2019 (latest available data) it dropped even further to 67.9 per cent. In fact, 2019 marked the first year where the percentage of property owners in Cyprus fell under the EU 27 average (69.8 per cent).

Nowadays, most people don’t want to go for the big house with the front lawn and the swimming pool. They want a smaller, functional unit, close to amenities and with low running costs, as they expect to spend a significant amount of their time going out for coffee/ dinner and travelling.

Besides, the number of people who can afford these properties has significantly decreased compared to thirty years ago. This is something we also observe on the websites of asset management companies: big houses don’t sell for years, whilst apartments tend to be considerably more liquid.

In Cyprus, the population and households have significantly increased over the last thirty years (from 185,459 households in 1992, to 303,242 in 2011), which brought about a lot of changes in the supply of residential property. However, the main increase in supply has been to cater for overseas buyers rather than locals, as the native population has progressively aged and family size shrunk over the past two decades.

The layout of housing units being developed has also changed. In the 2001 census, properties with up to 5 rooms (including kitchen and living room) made up 52 per cent of the whole, while in 2011 that number went up to 61 per cent. During that same period, the largest percentage increase was found in houses with three and four rooms (18 per cent and 23 per cent respectively); this is in line with how households changed over time, with family size decreasing and young Cypriots having 1-2 kids.

The trends in the property market will keep following the accelerated demographic shifts. The state, as well as the private sector, i.e. developers, banks, investors, etc, need to make the necessary strategic steps to take account of these, so that they are not placed in a position where they are forced to rush into decisions after the fact.

7 out of 10 Cypriots satisfied with quality of life