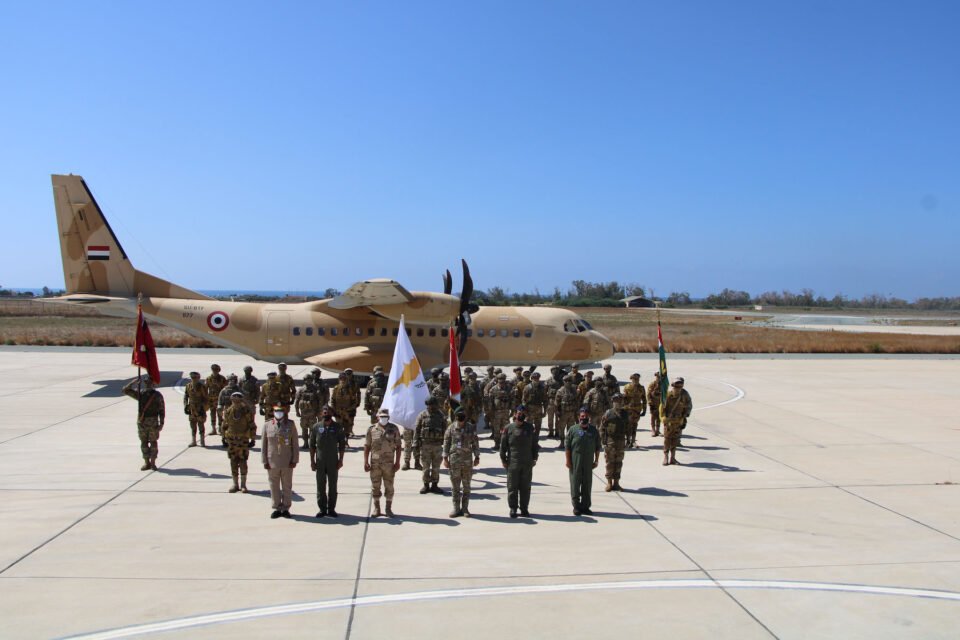 The Defence Ministry said the participation in the exercise, which will run until September 16, reaffirms the strategic cooperation between the Republic of Cyprus and Egypt in the fields of defence and security.

It is the first time the National Guard has participated in a multinational exercise abroad with such a large mission, 70 officers.

The National Guard is taking part in the exercise with the open sea ship Ioannidis, officers of the Special Forces and observers-officers of the Artillery and the Armored Vehicles. The US, Jordan, Saudi Arabia, Pakistan and Greece are also involved.

Meanwhile, a military exercise called Ptolemeos will take place on Sunday in Cyprus with the participation of Special Forces of Cyprus and Egypt.

The exercise is part of an agreement to exchange know-how on Special Operations and of reinforcing the interoperability of the armed forces.

The defence ministry said the joint training of the two countries’ forces constitutes tangible proof of the desire of their ministers for closer cooperation aiming at reinforcing security and stability in the broader region of the Eastern Mediterranean.

An Intergovernmental Meeting between the two countries will take place in Egypt on Saturday.