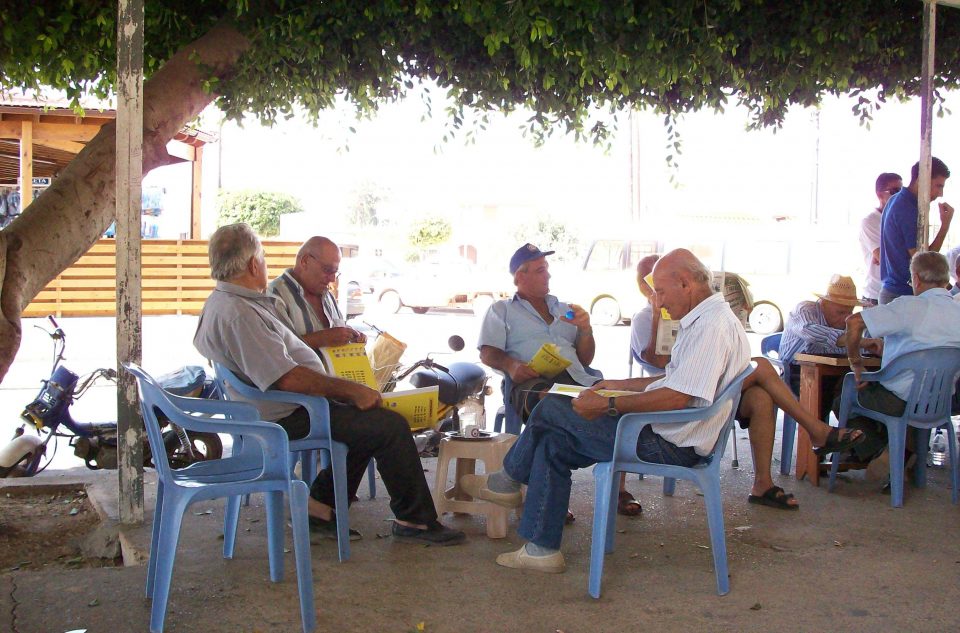 The union of pensioners (Ekysy) said on Friday it plans to hold protests and conferences in a bid to pressure the government into resolving long-standing problems faced by the elderly.

Ekysy, which is affiliated with main opposition Akel, said it had no other choice but to take a series of measures to put pressure on the government regarding a number of issues, including the 12 per cent penalty on the pensions of those who retired at 63, the right to widower pension across the board, and problems caused by delays in processing social insurance and benefits applications.

The union also wants a meeting with the health minister to discuss the high price of medicines that are not covered by the national health system.

Protests will be held in Famagusta on September 16, Paphos on the 21st, Larnaca the 23rd, Limassol on the 27th, and Nicosia on the 28th.

Fight and win the battle