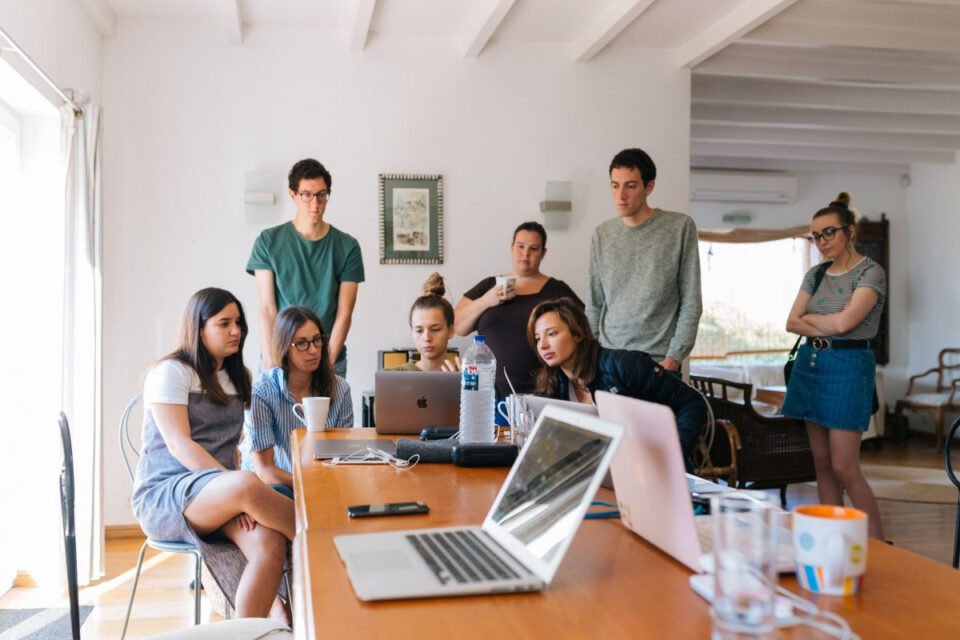 Just weeks before term is due to start Cypriot students in the UK are finding it increasingly tough to secure suitable accommodation as the notoriously expensive UK housing market is now subjecting students to a bidding war too.

According to various baffled students and concerned parents, choosing a flat or a house at an estate agency and signing the contract is no longer enough to secure accommodation. More and more students are now forced to make an offer for their preferred choice before being put in competition with other applicants. Eventually, the estate agencies and the landlord make the final pick, based on the best offer.

Bidding wars are not illegal, nor are they uncommon in Britain’s oversaturated sales market, but they have only recently made their way into lettings.

One reason can be linked to the Covid-19 pandemic, which has changed the landscape for landlords, as most of them prefer letting their properties on a short-term basis to escape the strict regulations imposed on them by the UK government. This has resulted in fewer properties available long-term, with potential tenants forced to outbid each other to find a place to stay.

“What is happening is unbelievable. I simply cannot find a place to live and my academic year starts in a week’s time,” Alexandros Zacharias, who studies at the London School of Economics (LSE), told the Sunday Mail. “Just last week, me and my girlfriend found suitable accommodation in central London after scouring the market and we paid a deposit to the estate agency to block the flat. We thought we were finally settled. Little did I know that the agency kept organising viewings for the flat even after we reserved it. The other day we received a call from them informing us that the landlord has received a higher offer for the flat and that, if we wanted to keep it, we had to pay more, a price we couldn’t afford. We are starting our academic year soon and we don’t have a place to stay yet,” he said.

Renting a flat in London has always been very expensive. To find a place relatively close to the many universities in the British capital, almost all located in central zones, students are expected to dish out no less than £1,000 per month, bills excluded. However, despite high demand, until this year the choice has never really been that limited.

The issue is even more pressing for Cypriot students who have only started looking for flats recently. “The best and most convenient accommodations, both in terms of price and location, are long gone. A lot of students have already been in London for months so they are in a better position than Cypriots, who usually leave it until very late to fly to the UK to find a place to stay,” Zachariades said.

But it is not just London. A recent report in The Times said that, contrary to popular belief, rents stayed strong in most towns and cities during the pandemic. According to the flatshare website SpareRoom they even increased in places such as Sheffield, Plymouth and York.

“Letting agents are seeing what they can get away with charging by inviting renters to make bids,” says Dan Wilson Craw, the deputy director of the campaign group Generation Rent. “As a renter, this can cause a lot of stress.”

Understandably so, parents of Cypriot students are just as concerned, if not more, than their sons and daughters. “I’ve been on the phone with estate agencies for days looking for a flat for my son who studies in Bristol, to no avail,” Anna Kyriacou told the Sunday Mail. “Whenever agents pick up, and only few of them do, they tell us to come for a viewing the following day, as they say the property is in ‘very high demand’.

“But I’m in Cyprus, I cannot go to Bristol on a day’s notice. Along with my husband and son, we must have called around 20 estate agencies in the past week, but my son is still without a flat. I don’t know what to do anymore,” she said.

Anna added that landlords have become wary of renting their properties to students. According to her, they prefer working tenants, with stable jobs and high incomes. “The standard policy employed by agents at the moment is asking for at least six months rent in advance, sometimes even a year. Very few people can afford cost, especially since university fees have gone up after Brexit. It’s a big issue for me and my husband, we have only days to find a flat for our son.”

Brexit has indeed made the situation more difficult for Cypriot students looking to find a flat, according to the Adrian Patsalos of the National Federation of Cypriots living in the UK. “Since Brexit, there has been an increasing demand from landlords for UK-based guarantors, which has made things much more difficult for Cypriots, especially those who just moved to the UK to study, as many of them do not have family members or close enough friends here to help them.

“What happens in those cases is that landlords ask for several months’ rent in advance, which puts Cypriots behind other people with guarantors in the UK. It doesn’t surprise me that this problem arose recently,” Patsalos said. He added that the federation in the past four years has acted as a bridge between Greek and Cypriot students in universities around the UK and professional agencies that can assist them for any potential issues with landlords.

In the meantime, for the many Cypriot students arriving without a place to live the situation remains dire. “I strongly believe that anyone who arrived in the UK in the last month looking for a house is still searching,” said Renos Georgallides, a first-year Cypriot student in Leeds. “Fortunately, I managed to find a flat to share three days ago, even if the rent is higher than what I anticipated. This is the situation right now and I cannot see it improving in the near future.”

UK minister: no decision yet on COVID-19 vaccines for healthy children