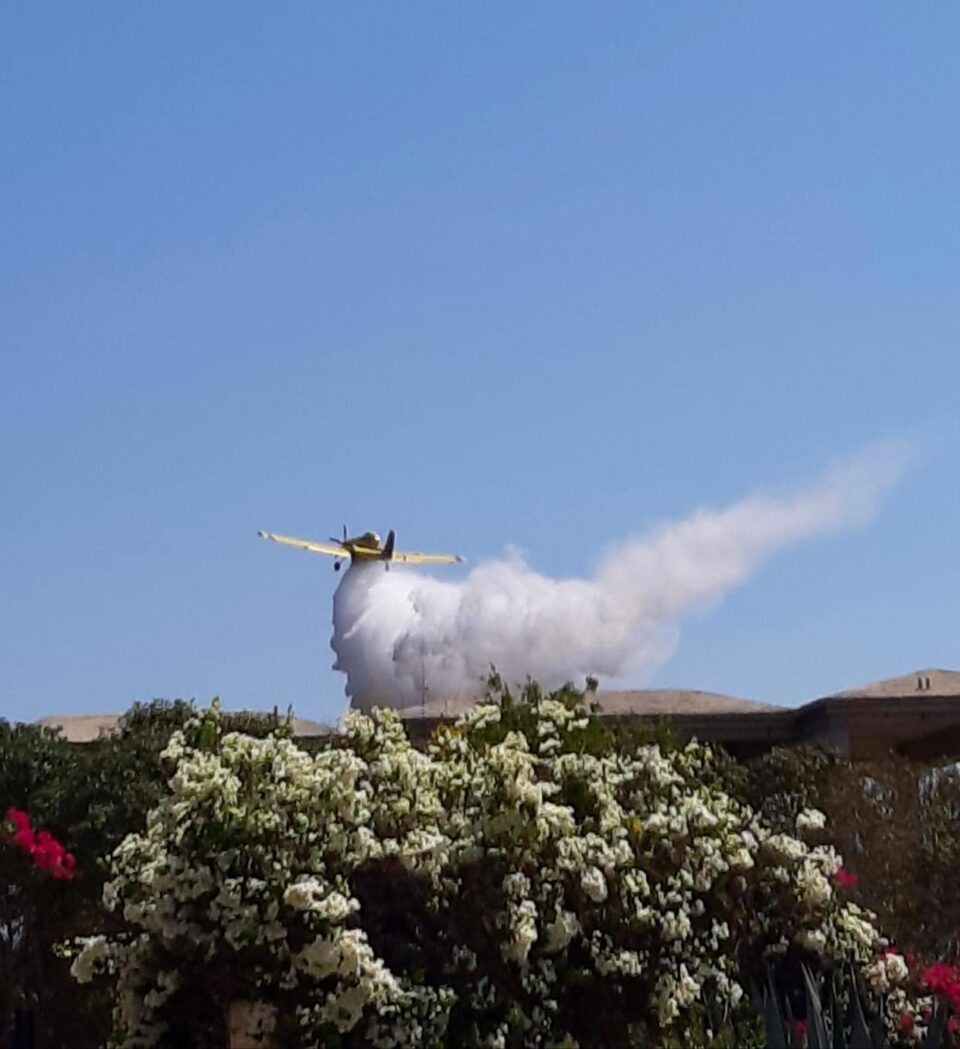 Fire fighters have contained a fire which broke out in Peyia forest in the Paphos district on Monday morning, the forestry department has announced.

It said the fire, which broke out at 11am and was put under control by 11:35 am, burnt a total of 1.5 hectares of wild olive trees and low vegetation.

The cause of the fire is being investigated.

Coronavirus: Infant critical with MIS-C, paediatricians urged to be on alert