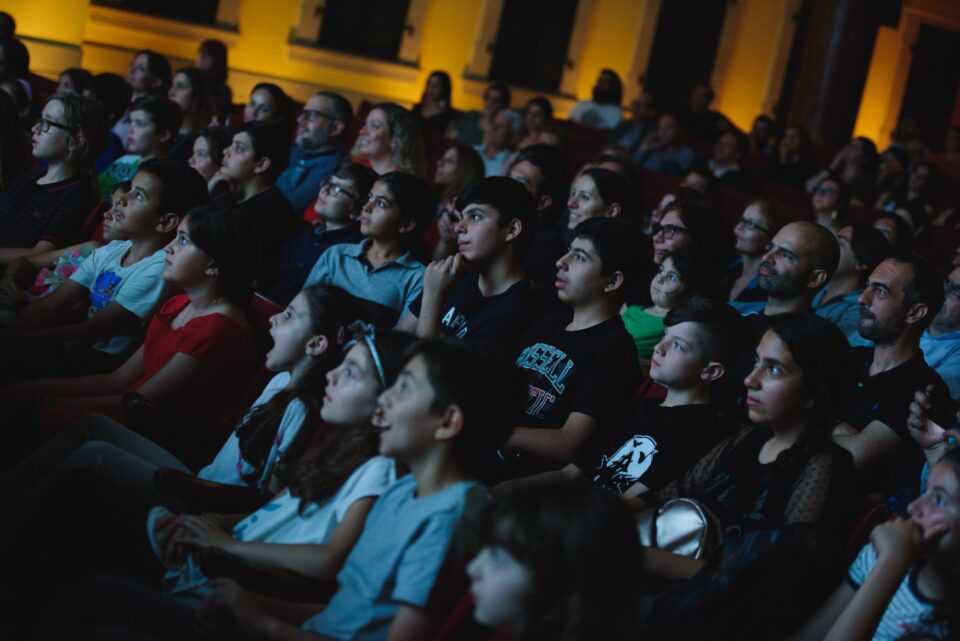 MPs on Tuesday called for support measures to encourage couples to have more children, citing the low birth rate which is well below the replacement level of 2.1.

The House ad hoc demographic committee said it would discuss the matter later this month with the ministers of finance, interior, labour and the deputy minister for social welfare.

Head of the committee, Elam’s Linos Papayiannis said they would like to hear some announcements on the matter by the government to boost births.

“The evidence shows beyond a shadow of a doubt that there is a problem,” he said, adding that the birth rate in Cyprus is currently at 1.3.

Disy MP Prodromos Alambritis spoke of the “low fertility trap” Cyprus now is in, thought to occur after fertility ratio falls below 1.5.

Asked what he expects to hear from the competent ministers, Papayiannis said what the state budget will be regarding the support to families. He said that in addition to the financial measures he expects to hear what other measures will be imposed and most importantly what has been implemented in practice this year.

He said that measures are being muller over, such as the increase of maternity leave for the second child to five months and for the third child to six months, while the recovery and sustainability plan includes provision for childcare centres and covering the cost of nursery places.

Alambritis said the committee expects a clear and comprehensive plan.