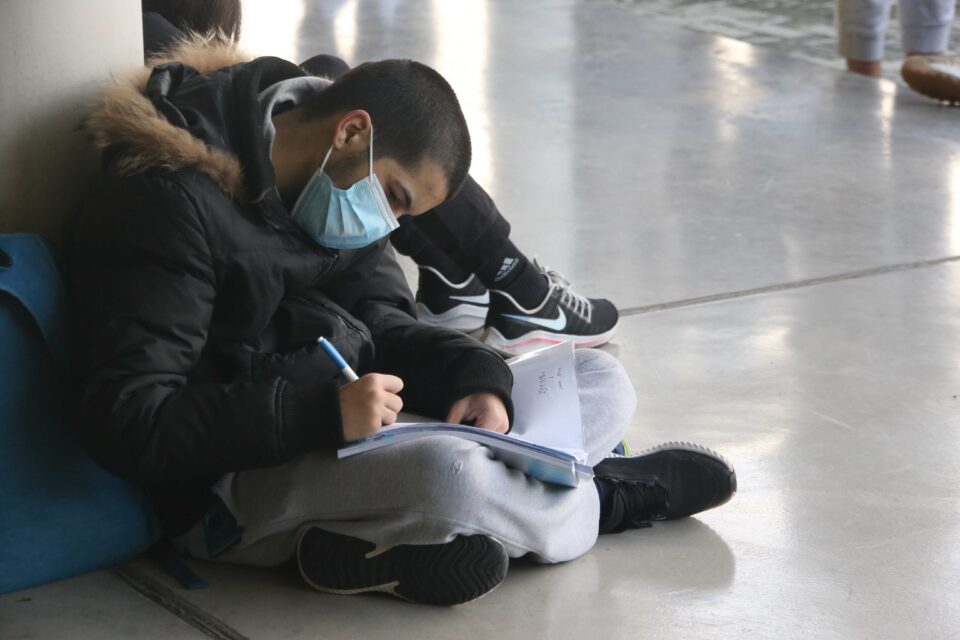 The return to schools could lead to higher numbers of coronavirus infections, but the situation could remain under control if protocols are followed properly and vaccination continues, ideally to reach 90 per cent population coverage, an expert said on Wednesday.

Epidemiologist Michalis Voniatis said it is not likely daily cases will drop since the virus is still prevalent in the community.

Speaking to the Cyprus News Agency, Voniatis said he expects cases to rise with the opening of schools, but the extent would depend on how well people follow protocols.

“We expect an increase, but I do not think it will be too high, given that protocols and the SafePass will be observed,” he said.

Voniatis also pointed out that the vaccination coverage of the population is still not at satisfactory level.

The health ministry said that up to Tuesday, 79.4 per cent of the adult population was vaccinated with at least the first dose while 75.1 per cent with both doses.

It was also announced on Wednesday that the health ministry was working closely with universities to facilitate student vaccinations.

According to Voniatis, the percentage of children who have been vaccinated is small and not enough to control the situation.

“We have to keep vaccinating children, we have to keep the spread of the virus to a minimum and the only way is through vaccination, there is no other way right now,” he added.

“By having the SafePass, we provide protection and reduce to some extent the circulation of the virus, but you can see that we are still in triple-digits as regards cases,” he said.

“At least the first dose, which is an indicator of where we are headed, should exceed 90 per cent,” he said. He added that the fourth wave of the pandemic is showing signs of decline but these numbers could continue as around 200,000 people are still unvaccinated.

Voniatis said everyone, including the vaccinated, should continue following the personal protection measures, since they too can be infected with the virus.

Here’s all you should go through while choosing a crypto wallet!