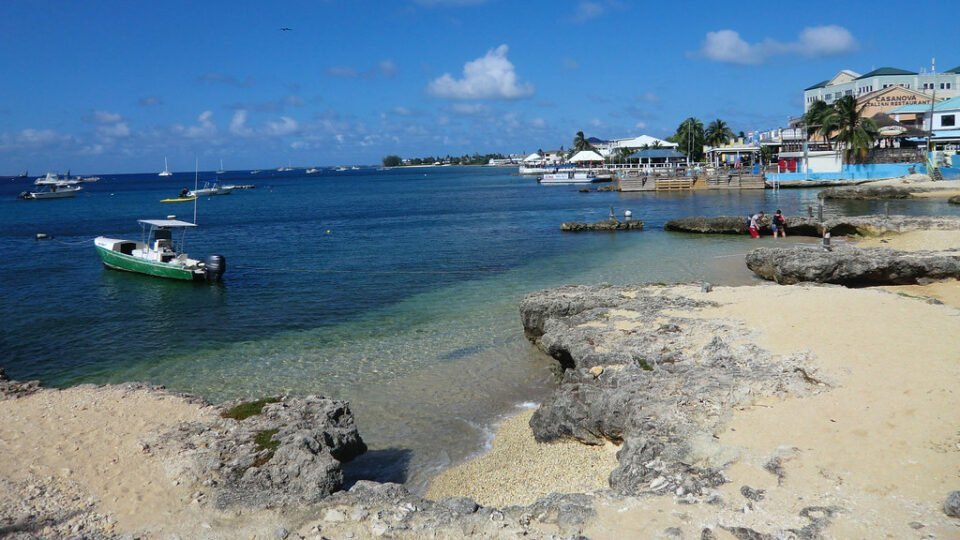 A haven in more ways than one, the Cayman Islands are the largest self-governing British Overseas Territory in the western Caribbean in terms of population. Columbus, who discovered this tropical paradise in 1503 on his final voyage to the Americas, originally named the islands Las Tortugas in honour of the abundant turtles. In succeeding years, they’ve been renamed for the ever-present cayman alligators. Either way, this is a haven for wildlife, boasting rare species.

It’s also a haven for tax… One of the world’s largest financial centres, the territory has more registered businesses than it has people! Banking is a huge money earner here and, along with tourism, keeps the islands pretty self-sufficient.

The islands are also known as the culinary capital of the Caribbean. Hundreds of restaurants cater to locals and tourists, and traditional ingredients (including coconut, plantain, cassava, yams, rice, squash, peppers, bananas, limes, and lemons) still feature in many a dish.

Cassava Cake is a staple: celebrated with its own festival and based on a 200-year-old recipe, this dense, moist confection includes shredded cassava, coconut milk and vanilla, and heavily flavoured with cinnamon. Caymanian fruit cake is another popular dessert, made all the more exotic by the use of local fruit such as mango and pineapple. 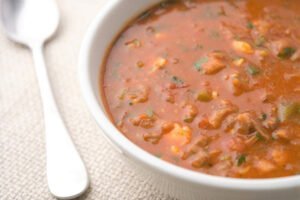 Conch is a favourite on the Caymans, and comes in many a variety. Conch fritters (fried in batter) and cracked conch (fried and served with fennel and tartar sauce) are ubiquitous. But then marine cuisine is always the order of the day on these islands, with fish run-down (a slow-cooked stew packed with fresh fish and prepared with coconut milk, cassava, sweet potatoes, green bananas, plantains, breadfruit, pumpkin and dumplings) being perhaps the most popular.

Lastly, there’s turtle. Farmed since the 17th century, the reptile for which the islands were originally named is now enjoyed as a stew, as a soup, and in fillets.