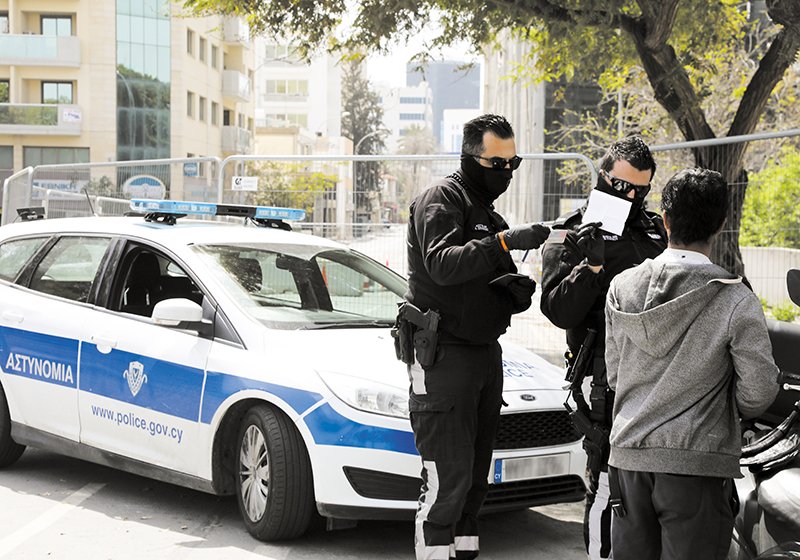 In a span of 24 hours, police booked 26 citizens and 9 businesses for violating coronavirus measures.

Between 6am on Saturday and 6am on Sunday, there were a total of 3,256 inspections across the country. Most of the bookings concerned citizens who were not wearing masks.

In Nicosia, there were 865 inspections of which four members of the public were fined.