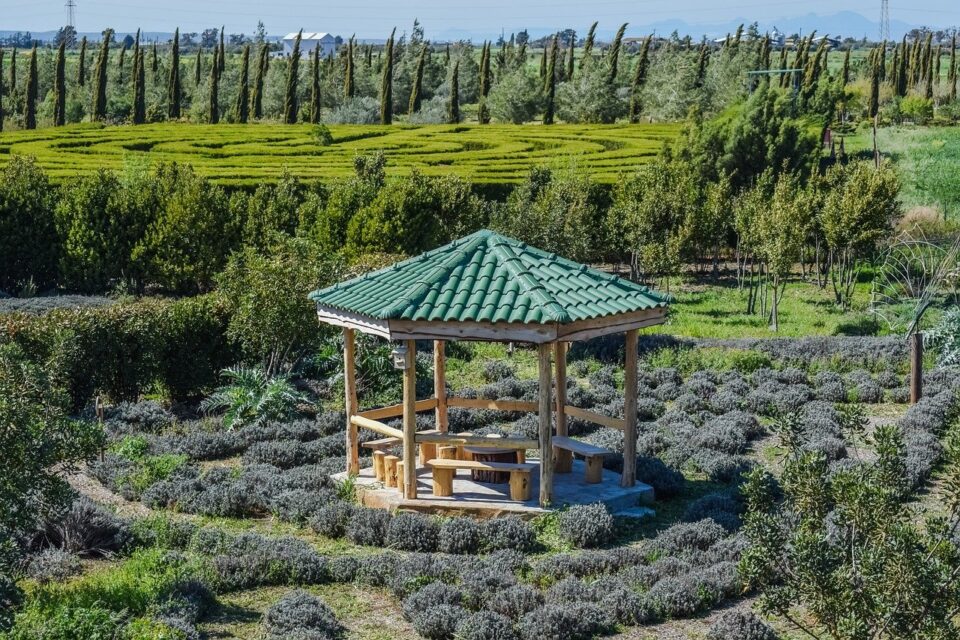 The European Commission has approved a budget of more than €22 million for the creation of a collection of sewage networks in the Kokkinochoria region in Cyprus.

The Commission approved the budget on Monday, September 13. The budget will be drawn from the European Union Cohesion Fund which aims to promote, facilitate and support projects related to the environment, as well as trans-European infrastructure networks.

The investment by the European Commission in Cyprus will cover the second phase of a project titled the Sewerage System of Kokkinochoria Complex, with the first phase of the project having been completed in 2013.

The second phase of the project will involve the creation of the Achna Sewerage Treatment Plant which will have a capacity of 10.644 m3/day. The treatment plant will serve eight communities and two municipalities.

The project will also include the treated wastewater disposal network, which will serve the irrigation needs of the region, as well as 13 pumping stations within conveyance systems.

Moreover, the treated water will also be used in the adjacent agricultural area which will help reduce the usage of potable water which is generally in short supply in the region.

On the same day, the European Commission also approved a €77 million budget for the creation of a tram connection between the Alcala de Guadaira and Seville in Spain. This amount will be drawn from the European Regional Development Fund, which aims to boost economic, social and territorial cohesion in the European Union by correcting imbalances between its various regions.

“These two projects combine direct benefits for the local citizens and for the environment. A multimodal transport system will incite citizens to switch to a sustainable transport, while a modern and efficient sewage system will decrease risks to human health and groundwater pollution,” Commissioner for Cohesion and Reforms Elisa Ferreira said in a statement.

“Both projects will contribute to a more sustainable economic growth in the future,” Ferreira added.