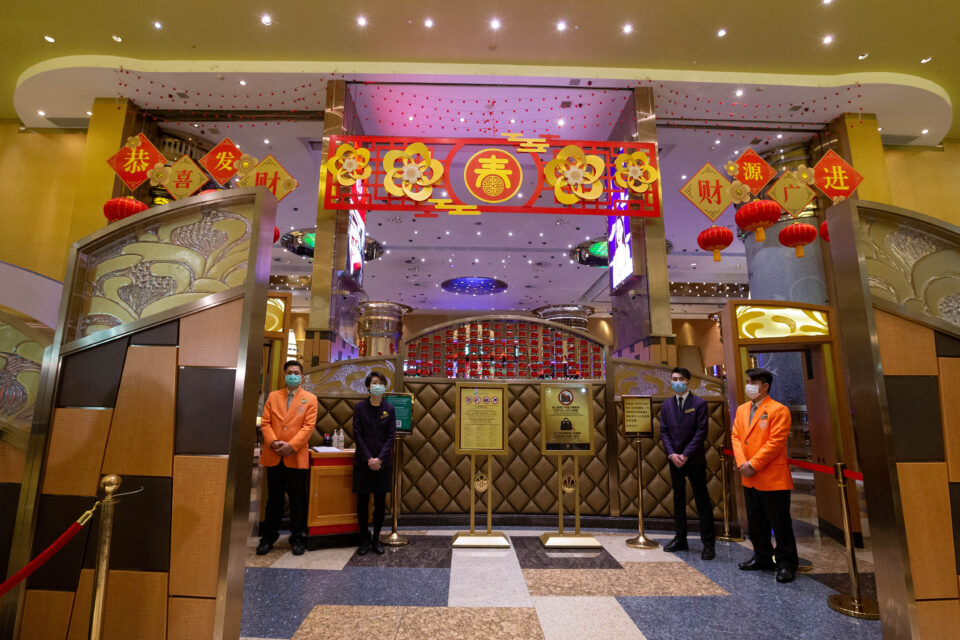 The Chinese special administrative region of Macau is well-known for its gambling tourism. With the government of the People’s Republic potentially tightening regulations following a public consultation concerning the gambling market, stock prices of the biggest casino operators plummeted by almost a third today. This move might potentially affect Macau’s ranking in the regions with the highest gross domestic product (GDP) per capita in the future. At the moment, it still easily managed to crack the top eight list in 2019 as our chart indicates.

Its population of roughly 640,000 and GDP per capita of 86,000 exemplify the social divide and wealth disparity of the former Portuguese colony, with migrant workers performing low-paying jobs making up a quarter of the workforce in 2016.

Filling up the rest of the list are some of the more expected countries and regions, with tax havens like Monaco and Liechtenstein as well as offshore financial and insurance hotspots like Bermuda, the Isle of Man and the Cayman Islands. The only bigger country on the list is Switzerland, with its population of 8.5 million generating a per-capita GDP of 85,000. 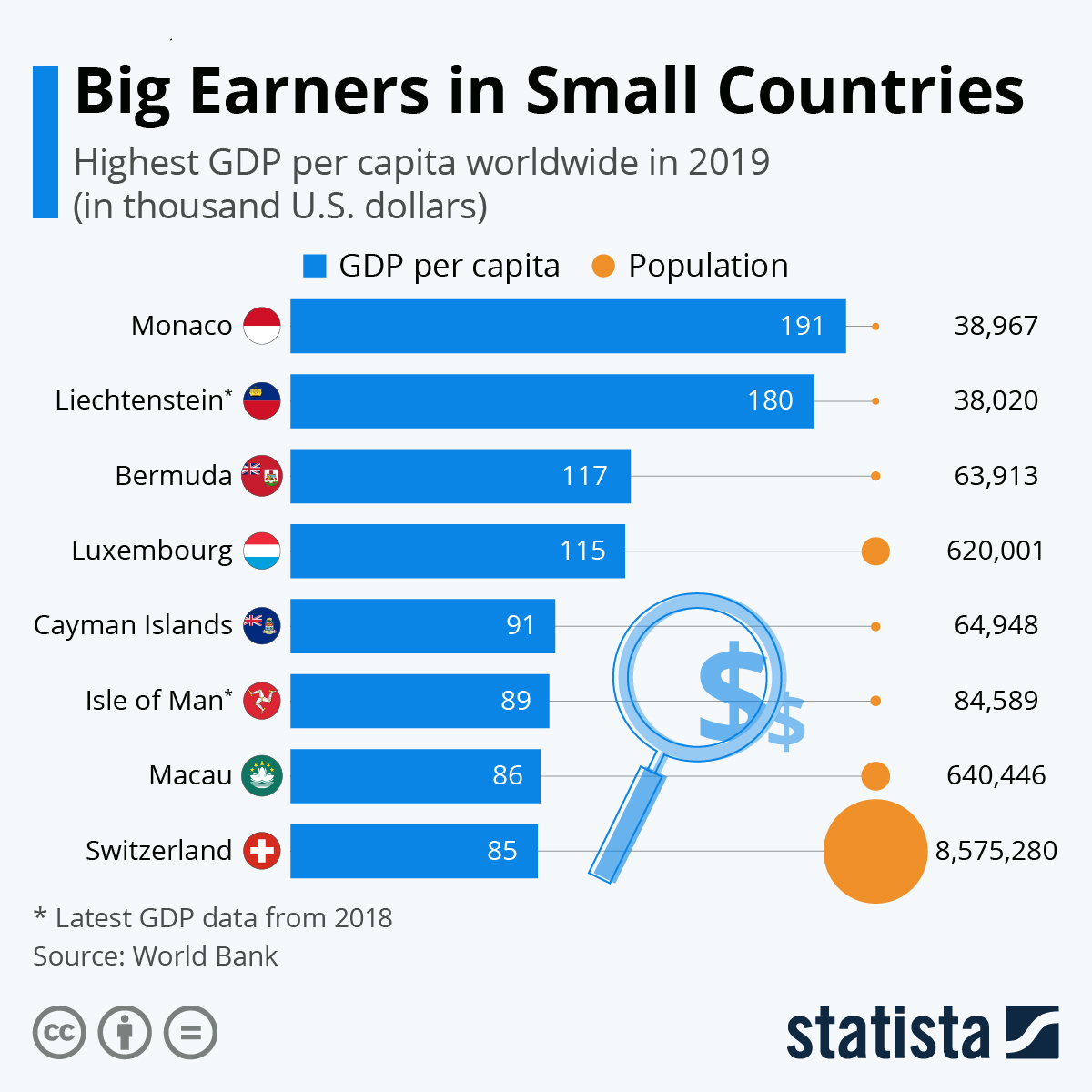 Discount on electricity bills expected in a few days