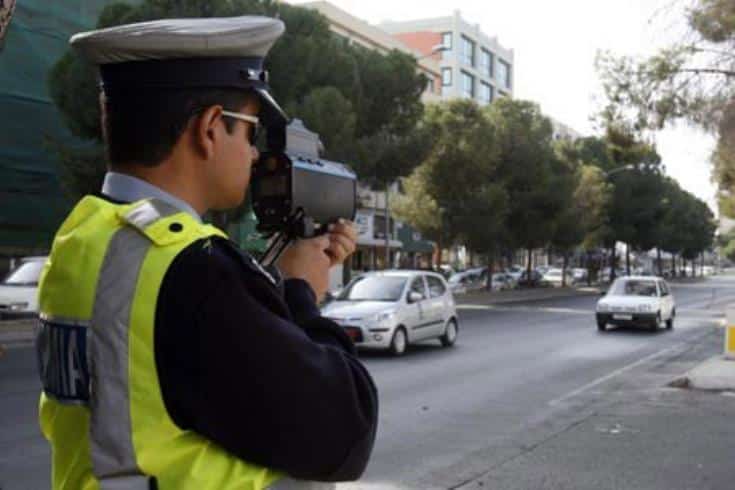 Police said on Thursday that a total of 211 traffic violations were reported in Larnaca  district and the Morphou area during a targeted road safety campaign the previous day. Officers also seized three motorcycles and two cars for further examinations.

During the road safety campaign in the Morphou area, members of the road accident prevention unit (OPOD) and the special unit for motorcyclists (EOMO), as well as members of the Morphou traffic department booked 80 violations, of which 20 were for driving without a seat belt, 15 were for speeding and ten for traffic signal violations.

In Larnaca, members of the traffic department and Kiti police station carried out targeted checks, where 131 complaints arose, of which 35 concerned speeding, 34 concerned illegal parking and 14 for illegal parking.

The campaign aimed at averting road accidents and combating noise pollution from cars and motorbikes.