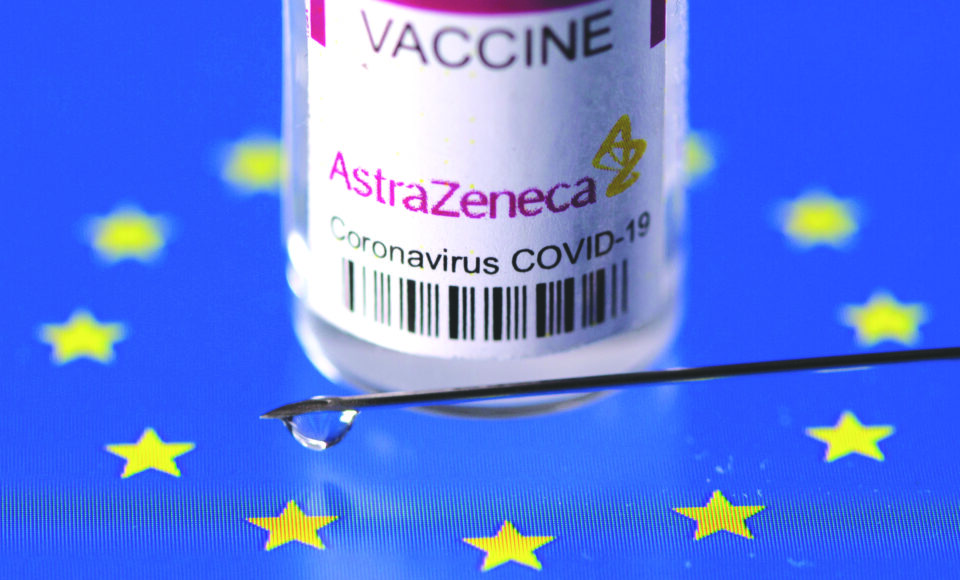 The European Union’s drugs regulator could not confirm from available data if women and young adults were at a higher risk of rare blood clots with low platelets after vaccination with AstraZeneca’s COVID-19 shot.

Limitations in the way the data was collected meant that the European Medicines Agency (EMA) could not identify any specific risk factor that made the condition, thrombosis with thrombocytopenia syndrome (TTS), more likely, it said on Friday.

The European Commission had requested scientific opinion from the EMA after reports of TTS associated with the vaccine, Vaxzevria, earlier this year, which led to many EU states suspending use of the shot once considered key to the region’s inoculation plans.

The EMA said it was reiterating that the second dose of the two-shot vaccine, developed along with the University of Oxford, continued to be given between four and 12 weeks after the first.

“There is no evidence that delaying the second dose has any influence on the risk of TTS,” the EMA said.

It also said that no definitive recommendations could be currently given on the use of a different vaccine for a second dose following a first with AstraZeneca’s shot.

Banks beware, Amazon and Walmart are cracking the code for finance