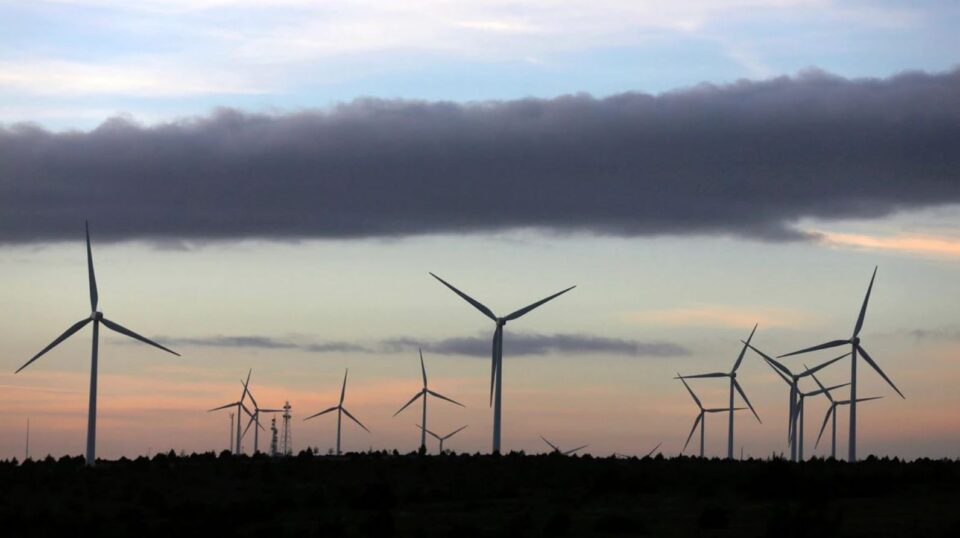 Several European power firms have been shut out of bumper revenues from record high gas and electricity prices as their sales are largely locked in at lower prices, and face extra pressure from governments acting to protect consumers.

Benchmark European gas prices have soared some 250 per cent this year due to a number of factors such as low stock levels, high demand in Asia and infrastructure outages, taking power prices to record highs across Britain and Europe.

In theory it should be a profitable time for generators with nuclear or renewable wind, solar and hydro generation, able to benefit from the high wholesale prices without also needing to pay the higher coal and gas input costs.

But with most generators having already hedged their forward sales they say there has been little opportunity to benefit, while government action in Spain has prompted an outcry.

“Electricity companies forward-sold 100 per cent of their base production (hydro, nuclear and renewable) in 2021 and more than 75 per cent of their 2022 production months ago, at much lower prices than the spot market,” Spain’s electricity providers association AELEC, formed of EDP (EDP.LS), Endesa (ELE.MC), Iberdrola (IBE.MC) and Viesgo, said.

Endesa, a unit of Europe’s biggest utility Enel blamed the impact of soaring gas prices for a 3 per cent drop in earnings for the first half of the year.

Spooked by the impact on consumers, with many households still struggling with the economic impact of COVID-19, the Spanish government swooped to ensure generators don’t make windfall profits, and claw back the perceived excess.

Analysts at Barclays forecast the impact on Iberdrola, Spain’s largest power generator, which both generates electricity and has retail customers, at more than 450 million euros for 2021.

“The intervention in Spain will not solve these issues… This reaction will only create more problems for customers in the months and years ahead,” the spokesperson said.

Madrid’s moves rocked power companies’ shares. Enel (ENEI.MI) is trading more than 6 per cent down since Monday, while Iberdrola (IBE.MC) has seen more than 8 per cent of its value wiped off the market this week.

The move has raised the spectre of possible interventions in other countries.

In Germany, energy prices are being debated in the run-up to the Sept. 26 election.

Italy, where retail power prices are set to rise by 40 per cent, is looking to review the way electricity bills are calculated in an effort to curb prices, two sources said.

Italian broker Equita said the estimated worse-case impact on Endesa core earnings of 1 billion euros is not the main worry, but rather the worsening regulatory environment and the fear of similar decisions in other countries.

“It is absolutely flabbergasting that countries randomly break into the market and confiscate revenues, making it impossible for companies to make the necessary modernisation improvements for those generation assets that are going to carry the security of the grid,” said Kristian Ruby, Secretary General of Eurelectric, Europe’s electricity industry federation.

In Britain the price impact has been keenly felt on some of the country’s small energy suppliers, less able to hedge their requirements.

“The smaller suppliers tend to have less available operating capital, and less capacity to hedge forward, meaning any unhedged positions will be more challenging to meet with the recent spike in wholesale prices,” said Dan Starman, Head of Assets and Infrastructure at Cornwall Insights.

Ofgem earlier this week issued independent supplier Arvo Energy, which has round 40,000 customers, with an order requesting further details on its financing. Reuters was unable to contact Arvo Energy for comment.

Britain already has a cap on the amount suppliers can charge for their standard tariffs set by regulator Ofgem. This is set to rise to an average of 1,277 pounds ($1,762.90) a year but industry sources said on current prices the average would be more than 1,500 pounds a year.

Another price cap review will be announced next February with most analysts predicting another rise to come.