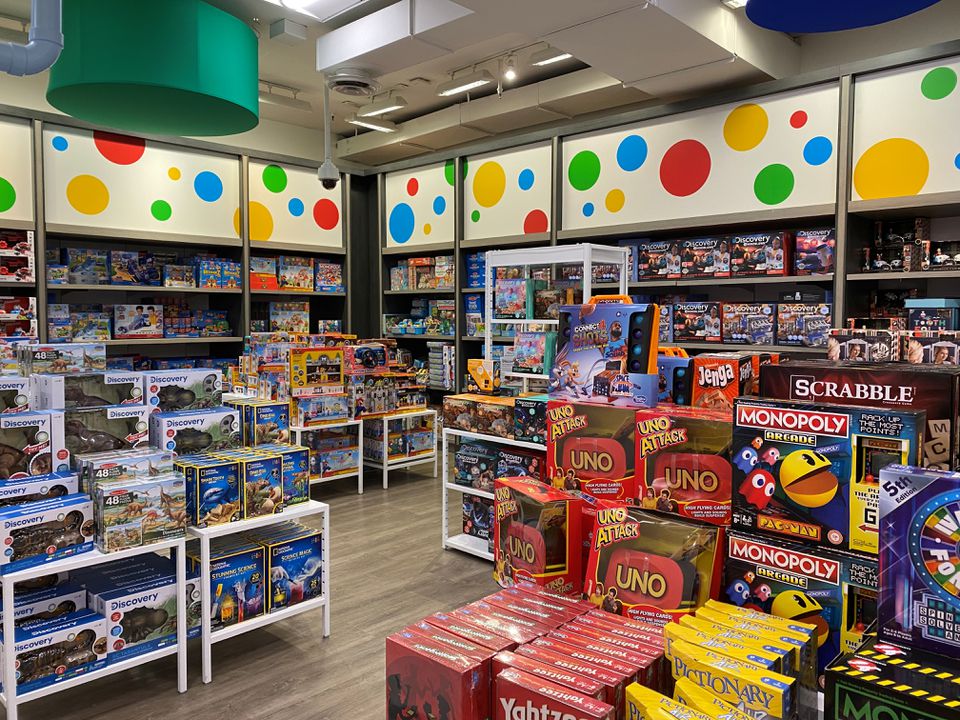 With demand for toys at an all-time high, US suppliers and retailers are racing to outrun severe air, sea and land shipping snarls so Santa has a mountain of dolls, scooters and video game consoles to deliver at Christmas.

Hitches in logistics could result in empty-handed consumers and lost sales for retailers like Walmart (WMT.N) and Target (TGT.N) – where Reuters and analysts this year have seen some gaps in shelves among seasonal items, from school supplies and backpacks to Halloween decor and costumes.

Reuters spoke with six leading toy makers – including MGA, Kids2 and Funko Inc (FNKO.O) – that said they are using pricey cargo planes, routing shipments to new seaports, and asking retailers like Target to do their own shipping.

In the first seven months of 2021, US imports of dolls, toys and games – one key slice of the toy market – averaged $1.88 billion per month, up 50 per cent from the same period in 2019, said Jason Miller, associate professor of supply chain management at Michigan State University’s Eli Broad College of Business.

Miller, who checked imports back to 2002, said the first seven months of 2021 are a record.

“There is more demand than we can supply,” Isaac Larian, CEO of California-based MGA, said, referring to retail orders.

Walmart and Target, which have hired their own ships in the scramble to secure goods, did not comment on holiday toy inventories.

Macy’s said in August that it would open Toys’R’Us sections in more than 400 of its stores next year, hoping to tap the nostalgia associated with what was the biggest US toy chain for decades before it went out of business in 2018. The company, which has already begun selling toys online under the Toys’R’Us brand, placed toy orders up to three months earlier than usual, said Stephen Moore, an executive at the department store.

‘IT WOULD TAKE A MIRACLE’

Mattel Inc (MAT.O) in July warned that its supplies were disrupted when COVID-19 related temporary port and plant shutdowns in Asia worsened shipping container shortages. The company did not comment for this story.

MGA is one of many toy sellers flying in products to overcome ocean delays that can stretch from days to months.

For the first seven months of this year, import tonnage of toys into the US by air was more than two times what it was for the same period in 2019, said Frederic Horst, managing director of Cargo Facts Consulting in Australia.

Much of that gain was fueled by pricey video game consoles, the data showed, signaling another year of shoppers battling it out for PlayStations and Microsoft’s (MSFT.O) Xboxes.

With most planes spoken for, demand for air charters is at a level never seen before, said Neel Jones Shah, global head of air freight at Flexport. He said one-way charter flights now cost $1.2-$1.5 million, versus upwards of $500,000 in normal times.

“There’s no capacity left, it almost would take a miracle for you to find a charter between now and the end of November, early December,” Jones Shah said.

Airplanes can’t easily supplant cargo ships which can carry thousands of containers at once, so toymakers are tweaking their ocean shipping strategies to navigate global gridlock.

Kids2, the maker of Baby Einstein toys, expanded its seaports from two to nine. It also added seven freight forwarders in the Far East. Adding those forwarders, who arrange shipping for companies, has increased output by 30 per cent.

With the holiday toy push gearing up, supplier LEGO said it isn’t “experiencing any significant disruption to the overall supply of our products or raw materials and are able to meet demand” because its factories and distribution centers are close to its markets.

Funko said 70 per cent of its non-plush Pop! products are made in Vietnam – where COVID-19 lockdowns hit port operations – so it is sending toys to be picked up in China by customers like Amazon (AMZN.O) and Walmart.

Demand for Funko’s holiday products – including bobble-head figures like The Nightmare Before Christmas’ Jack Skellington and a Minnie Mouse with a Santa hat – is at an all-time high, while supply has never been more constrained, said incoming CEO Andrew Perlmutter, who projected that the company would sell out of some products starting in November.

The problem is even worse for Manhattan Toys, which sells stuffed animals and other items to Walmart, Target and other stores.

“We’re a small company so even we get lucky on a vessel, they bump us – we’re trying to accommodate for that by paying anywhere from five to 10 times as much for a container,” said Nora O’Leary, Manhattan Toys CEO.

“The whole system has to adapt and it’s hard to do,” Rick Woldenberg, CEO of Illinois-based toy maker Learning Resources, said. “Christmas can’t be delayed.”

The kind of Europe Cyprus youth is fighting for

Autumn/winter fashion will be all about maximalism