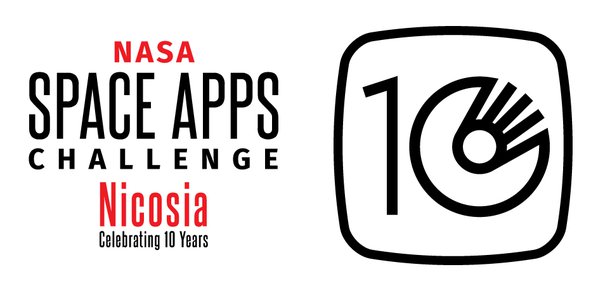 The tenth iteration of the annual Space Apps Challenge is back and the Cyprus Space Exploration Organisation (CSEO) is once again involved.

The contest will take place on October 2 and October 3 and interested parties from around the island are encouraged to participate.

Due to the ongoing Covid-19 pandemic, the competition will take place online and will be hosted on the online platform Gather Town.

The winners of the Cyprus Space Apps challenge will advance to the international round of the NASA Space Apps Challenge and will be announced on October 3.

The Cyprus Space Exploration Organisation will support and mentor people who have not had a university education and professional experience in space exploration so that it encourages them to become involved with the field.

“If we see that the winning team, after receiving the award and being guided by us, further develops its proposal and its future prospects are deemed promising, then the CSEO can help with the incubation of a space start-up company, and help its members to not only get started, but also hire them for research posts and space programmes within the organisation,” CSEO president George Danos said.

The Space Apps Challenge was conceived by NASA and was officially launched in 2012, engaging more than 150,000 people from more than 150 countries in the process.

“We are really proud of Space Apps and the way the program has engaged people from all over the world,” deputy director of NASA’s Earth Science Division Sandra Cauffman said.

“Over the next ten years, we would like to work with our partner space agencies to expand our geographic footprint even more to include people from all regions of the world and populations that are underrepresented in the STEM fields such as women and girls,” Cauffman added.

Interested parties in Cyprus can register at the localised site of the Space Apps Challenge.

Moreover, they can reach out to the CSEO via email for any questions that they might have.

Additional information will be released on the Space Apps Cyprus Facebook page, as well as the CSEO Facebook page.