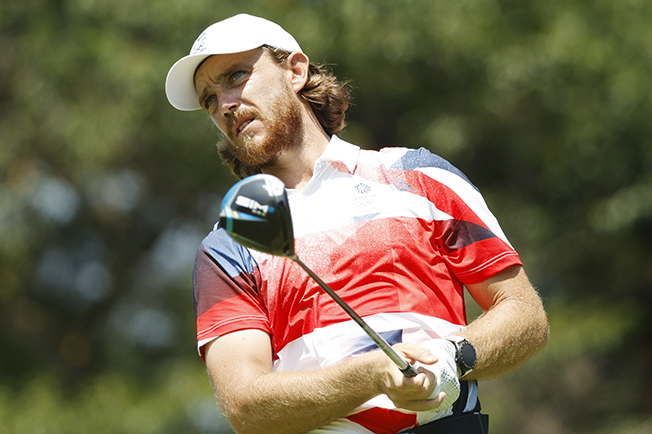 Europe may be viewed as the underdogs in the forthcoming Ryder Cup compared to their American opponents, but Tommy Fleetwood said his team will head into the biennial competition starting on Friday full of confidence.

Europe have an average world ranking of 30 compared to nine for the United States, but with seven players back from their 2018 team that lifted the title in Paris, Fleetwood believes they have what it takes to win at Whistling Straits in Wisconsin.

“People keep saying we are underdogs and if you look at the average world rankings then of course we are, but I just don’t believe anybody in our team is going into this feeling we are going to lose,” Briton Fleetwood told The Times https://www.thetimes.co.uk/article/ryder-cup-underdogs-none-of-us-see-it-that-way-says-tommy-fleetwood-6gzbzhbz6 newspaper.

“When you are in that team room and people are standing up to speak, the belief we have in each other is huge. We’ve seen how we grow and what we are capable of producing as a team.

“It doesn’t make a difference to us whether we are favourites or underdogs, we just turn up, gel and, more often than not over the last few years, we have come out and won it.”

The 2021 Ryder Cup was originally scheduled for last year but pushed back due to the COVID-19 pandemic. The 43nd edition of the event will take place from Sept. 24-26.