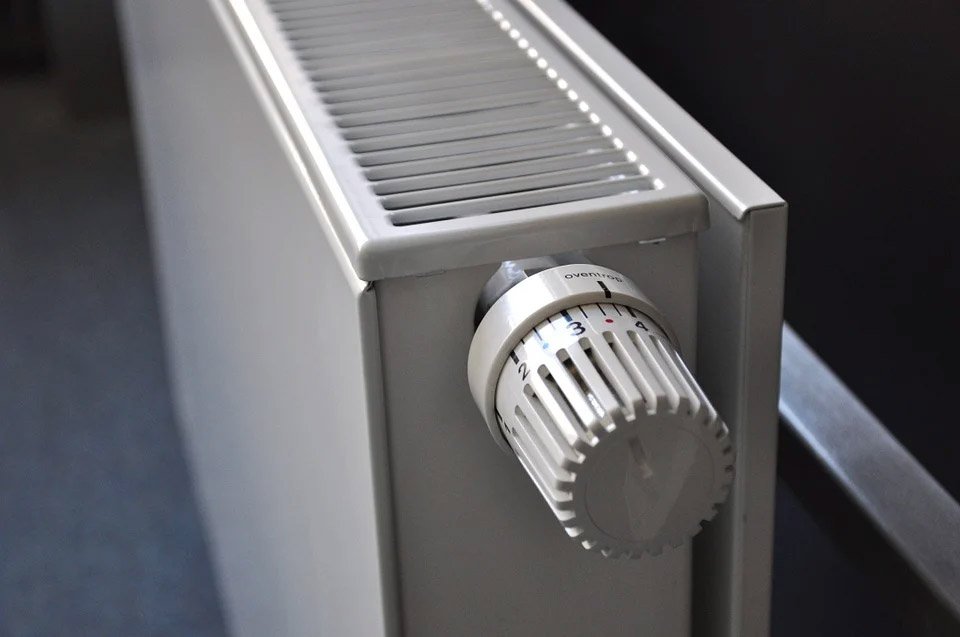 Almost 46 per cent of Cyprus’ working poor cannot afford heating, the highest number in the EU, according to an analysis of data for the European Trade Union Confederation (ETUC) has found, as energy prices rocket across Europe.

According to the data, the highest percentage of working poor who cannot afford heating was in Cyprus, 45.6 per cent, followed by Bulgaria with 42.8 per cent, and Lithuania, 34.5 per cent.

Cyprus also ranked second among European countries with the highest percentage point increase – 10 per cent — in working poor who cannot afford heating since 2009. It was behind Croatia, 16.5 per cent, and ahead of Lithuania, 7.9 per cent.

Trade unions are calling on the European Parliament to insulate workers against energy poverty by introducing a ‘threshold of decency’ into the draft EU directive on minimum wages which would ensure that statutory minimum wages guarantee a decent standard of living and could never be paid at less than 60 per cent of the median wage and 50 per cent of the average wage of any member state.

“There are millions of low paid workers in Europe who have to choose between heating their home or feeding their family properly or paying the rent despite working full time. That is unacceptable and defeats the whole point of a minimum wage,” ETUC deputy general secretary Esther Lynch said.

“Unfortunately, rising energy prices mean even more people face returning from a long day or night’s work to a cold home this winter and their children doing their homework in the cold.”

“It’s time for Europe to draw a line, make sure minimum wages never leave workers worried about turning the heating on and raise rates of collective bargaining as the best way to genuinely fair wages.”