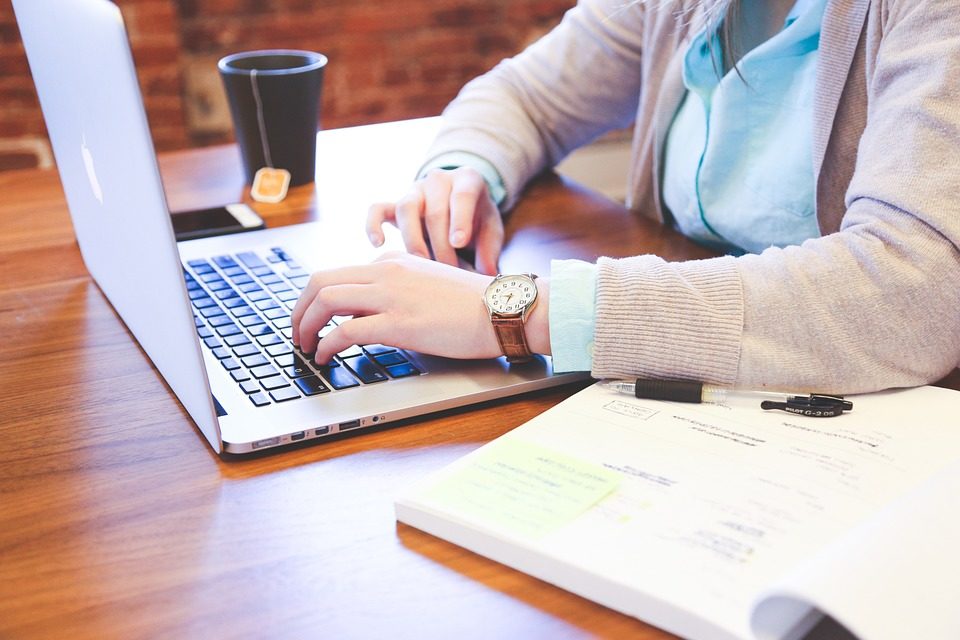 Cyprus currently ranks 35th in the world in terms of digital quality of life (DQL), according to a study conducted by cybersecurity company Surfshark.

However, the island also ranked first in the world in mobile speed growth, while its mobile speed is 18th best worldwide, standing at 63.18 Mbps. Since the beginning of the pandemic, it has further improved by 155 per cent.

Moreover, Cyprus has maintained the same DQL ranking as 2020, despite 27 additional countries joining the study this year.

The report adds that the island excels in internet quality, especially mobile internet speed and yearly growth. However, according to Surfshark, Cyprus still has room for improvement in specific digital wellbeing areas.

Although mobile internet quality in Cyprus is high, it comes only 96th in affordability.

People in Cyprus have to work almost 18 minutes for 1GB of the cheapest mobile data, 8 minutes more than a global average.

The country also lacks in e-security, ranking 64th. Other countries in the region, such as Turkey, Greece and Georgia, all score higher in this pillar.

“Digital opportunities have proved to be more important than ever during the Covid-19 crisis, stressing the importance for every country to ensure fully remote operational capacities for their economies,” explained Vytautas Kaziukonis, CEO of Surfshark.

Another key finding in the report indicated that six out of ten countries holding the highest scores are located in Europe, following last year’s trend.

Denmark ranks first in DQL for the second year in a row and is closely followed by South Korea.

Finland ranks third, while Israel and the US round out the top five of the 110 nations that were evaluated. The bottom five countries are Ethiopia, Cambodia, Cameroon, Guatemala, and Angola.