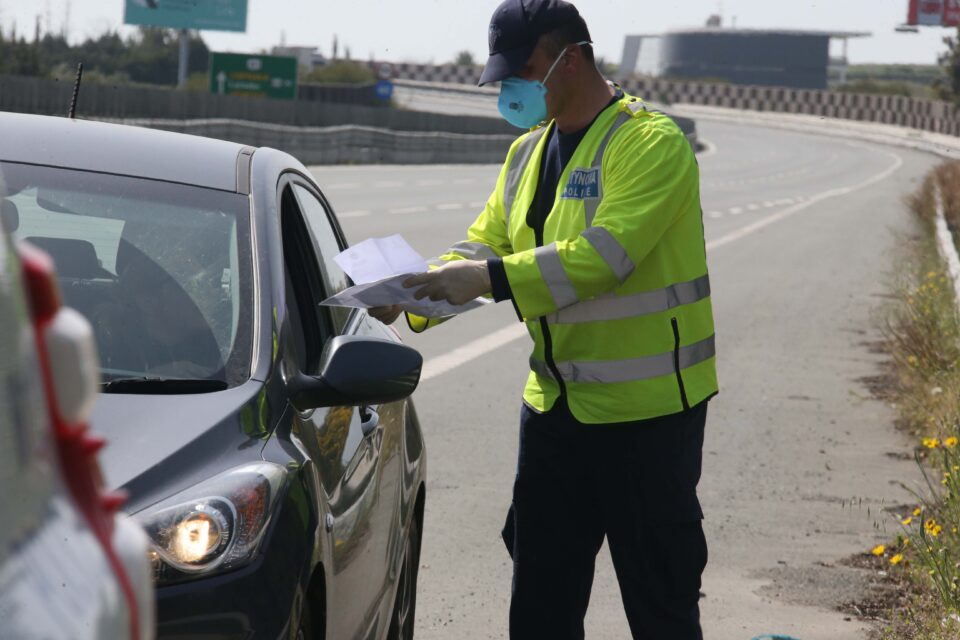 Police booked 18 citizens and six premises for violating coronavirus measures in the past 24 hours, police said on Sunday.

A total of 3,165 checks were carried out across Cyprus, of which 963 were in Nicosia, where no one was booked. In Limassol there were 262 inspections with eight citizens and one businesses booked.

Meanwhile in Larnaca, there were 683 checks resulting in one citizen and one business getting booked, while there were 287 inspections in Paphos with three citizens and four premises fined.

In Famagusta, there were 555 checks carried out, resulting in six citizens getting booked while in Morphou there were 283 inspections and no fines.

The traffic police as well as maritime officers carried out 143 and 34 checks respectively, without any fines being issued.