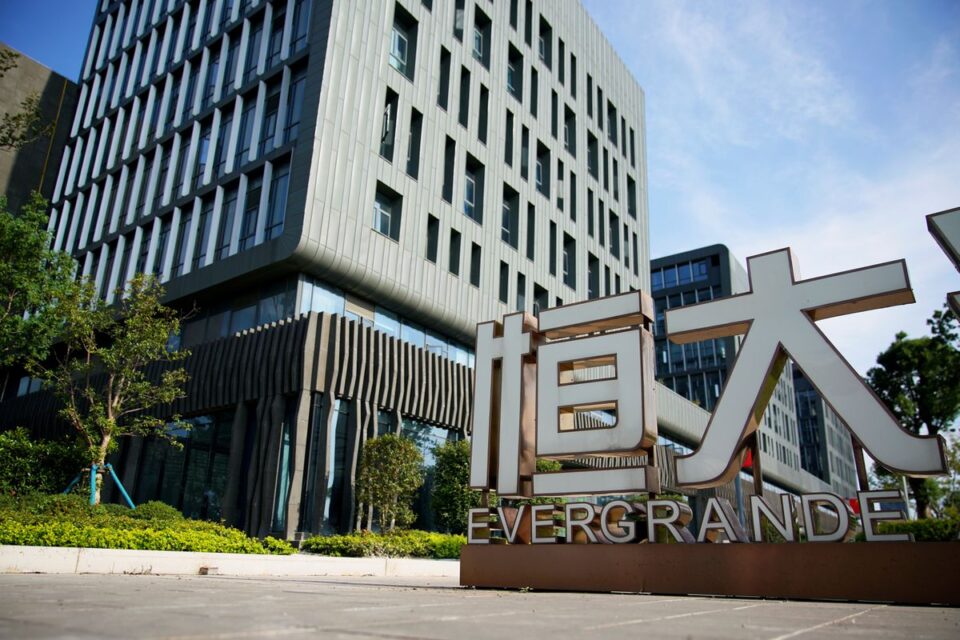 Several local governments in China have set up special custodian accounts for property projects of its most indebted developer, Evergrande (3333.HK), to protect funds earmarked for housing projects from being diverted, media outlet Caixin said.

Reeling under $305 billion of debt, Evergrande missed a payment deadline on a dollar bond last week, and its silence on the matter has set global investors wondering if they will have to swallow large losses when a 30-day grace period ends.

The special accounts have been set up since late August in at least eight provinces where Evergrande has the most unfinished projects, the Chinese outlet said on Sunday, citing a source close to the developer’s management team.

These include Anhui, Guizhou, Henan, Jiangsu and cities in the southern Pearl River Delta, it added.

The custodian accounts aim to ensure homebuyers’ payments are used to complete Evergrande’s housing projects, and not diverted elsewhere, such as to creditors, Caixin said.

In some southern cities, such as Zhuhai and Shenzhen, the offices of the housing regulator, the Ministry of Housing and Urban‑Rural Development, were also involved in overseeing and reviewing fund use by Evergrande’s projects, it said.

Evergrande and the housing ministry did not immediately respond to requests for comment.

In recent months, the cash-strapped developer, which epitomises the borrow-to-build business model, has stopped repaying some investors and suppliers and halted building work at many projects across China.

The housing regulator has also set a Sept. 24 deadline for regional offices to report on the funding gaps facing Evergrande’s unfinished projects, Caixin said, but it was not immediately clear if this had been met.

By the end of June, Evergrande still had 1,236 projects for sale, it said in a semi-annual report, including those completed and under construction.

Last week, the Wall Street Journal newspaper said Chinese authorities had asked local governments to prepare for a possible collapse of Evergrande, urging them to prevent unrest and mitigate ripple effects on the rest of the economy.

In other Evergrande news, the company’s electric car unit said on Sunday it will not proceed with plans to issue RMB shares on the Science and Technology Innovation Board of the Shanghai stock exchange.

In a statement to the Hong Kong stock exchange, China Evergrande New Energy Vehicle Group (0708.HK) said that after careful consideration the company and Haitong Securities had agreed to terminate the agreement to issue RMB shares.

On Friday, China Evergrande New Energy Vehicle Group warned it faced an uncertain future unless it got a swift injection of cash, the clearest sign yet that the property developer’s liquidity crisis is worsening in other parts of its business.