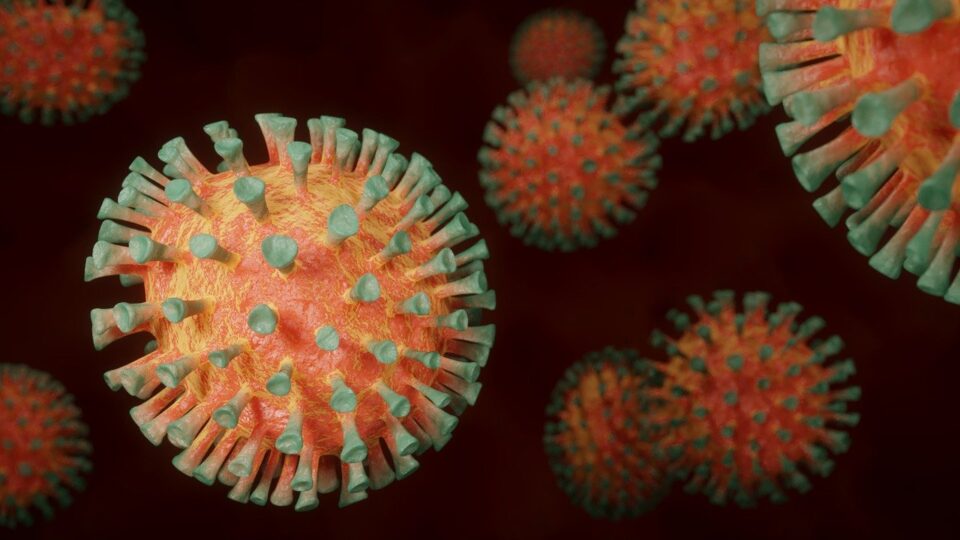 One hundred and thirty six new cases of coronavirus were announced on Monday, out of 65, 826 PCR and rapid tests.

No deaths were reported.

Eighty-one people are in hospital with the virus of whom 33 are in serious condition, including 15 who are intubated.

Five of the new cases are passengers at the Larnaca and Paphos airports, eight detected during contact tracing, 29 people who got PCR tests privately, and 63 who got rapid tests privately.

Another 11 were detected among samples processed in state hospitals’ labs and six cases were referred for testing by their doctors.

As regards the rapid tests in all districts on behalf of the health ministry, 14 cases were detected. Of these, three cases were detected during testing in secondary education in the Larnaca district, and one each in Nicosia and Limassol. Another four cases were detected in the Nicosia district out of 2,791 tests, three in Limassol (1,178), one in Larnaca (867) and one in Paphos (545).