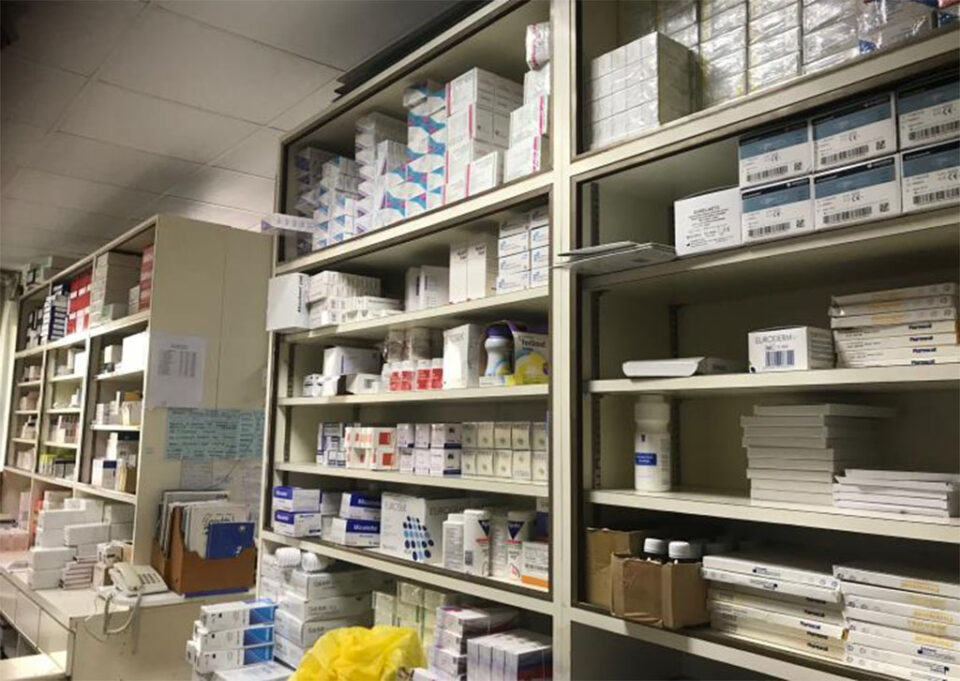 Paphos police are seeking a 55-year-old man on suspicion of making threats against the life and property of a pharmacist and obtaining medicines without paying.

The pharmacist, 44, reported to police that the suspect had gone to his shop and asked for €400 worth of medicines that he did not pay for, police said on Monday.

The suspect, according to the pharmacist, claimed that his card did not work and offered to pay through a bank transfer the next day.

The next day, the 55-year-old emailed the pharmacist informing him that he had transferred the money but after checking, the 44-year-old found out he had not, police said.

He then contacted the suspect asking for his money, only to be met with threats. According to the complaint, the suspect had sent the pharmacist over 20 messages threatening his life and property.

Police secured an arrest warrant and are seeking the suspect in connection with threatening to commit murder, obtaining goods under false pretences, threats, and abusive messages.