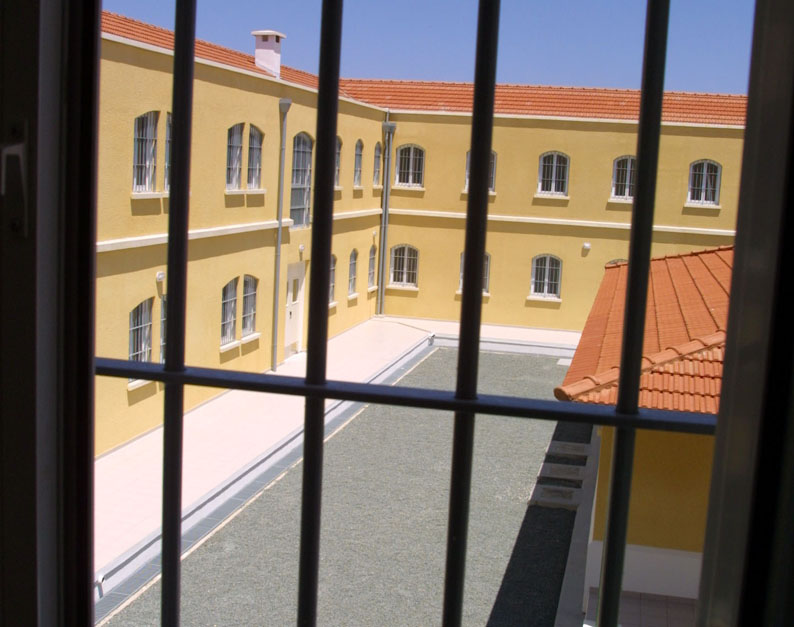 A 57-year-old woman from Limassol was sentenced on Monday to 4.5 years in prison after being found guilty of stealing more than €100,000 from the bank account of another person.

She had been suspected of stealing the money after a 61-year-old woman reported that €102,000 in total had been stolen from her bank account between 2013 and 2017. The complainant said she suspected the then 53-year-old woman with whom she was friends at the time.

She was found guilty and on Monday was sentenced to 4.5 years in prison.