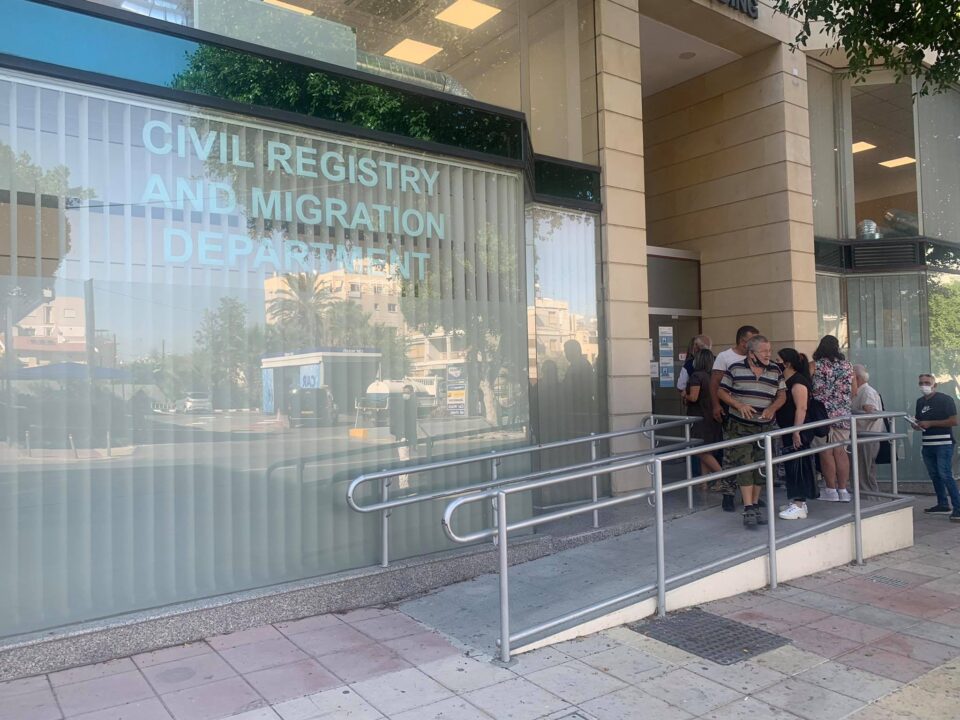 A 59-year-old woman is in critical condition at Nicosia general hospital after she was hit by a car on Tuesday morning, police told the Cyprus Mail.

The woman was crossing the street on foot near the civil registry office on Makarios Avenue, in Nicosia, at around 8am when she was hit by a car driven by a 26-year-old woman.

She was transferred to the Nicosia general hospital where she was admitted for treatment. The woman has been intubated. Doctors describe her condition as critical.

Police are investigating the conditions of the accident.