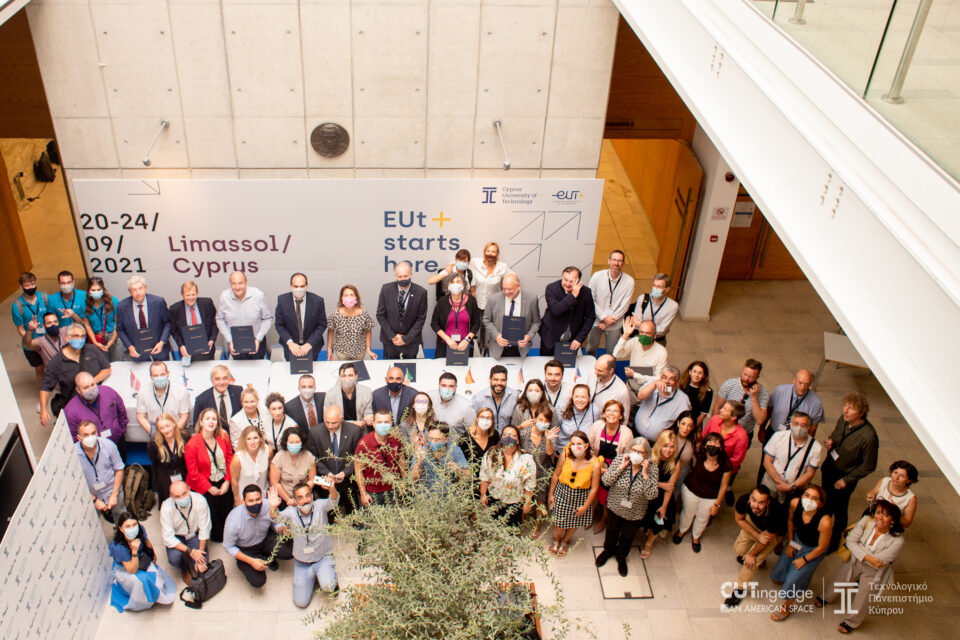 It provides for setting up an International Teams Coordination Office (ITCO) on each campus and an Erasmus EUt+ Office, in addition to signing an agreement to establish clusters of undergraduate and postgraduate programmes.

Tepak’s rector, Panayiotis Zaphiris, told the Cyprus News Agency that the agreement is important for the university as it “becomes in fact, part of a large alliance, which has about 100 thousand students”.

The creation of the European University of Technology does not abolish the entity of the participating universities, but will offer different types of study programmes, which will be created with the support of the EU, Zaphiris added.

Through these new programmes, students will be able to study for six months or a year at one of the other universities, something that is expected to bring a number of foreign students to Tepak, which “will create a mobility both in our university and in the city of Limassol, but it will also bring exchange of experiences and practices” the rector said.