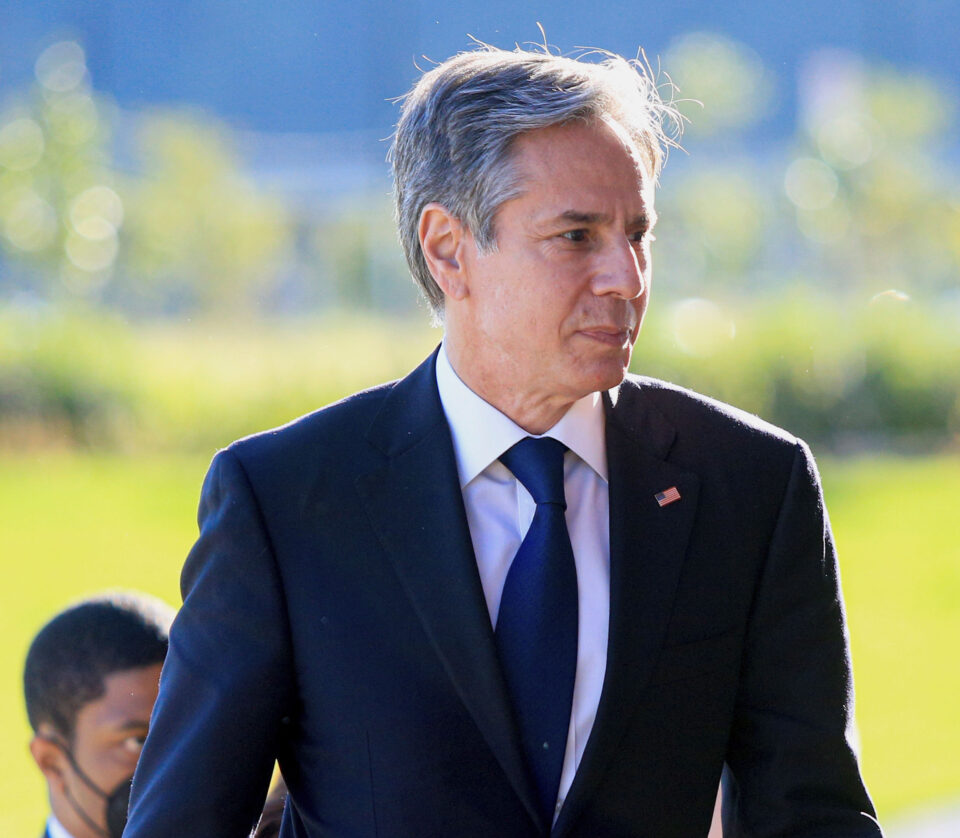 China’s expansionary efforts through its BRI were a large part of the discussions. It was noted that China uses the BRI to overwhelm partner countries by drowning them in debt and then seizing collateral of strategic value such as ports, container terminals, and natural resources, much to the dismay of the West.

Similar to Russia’s contempt for US hegemony and Nato’s expansion into Eastern Europe and the Baltic states, China shares a resentment for US presence in the South China Sea.

Though China and Russia are aligned in their desire to weaken Western influence in their respective regions, one discussant stated: “Russia should be wary of potential Chinese expansion, especially to the territories which Russia was able to conquer and annex from China in the 1860s through the Beijing Treaty. The land annexed by Russia under the treaty constitutes over 75 per cent of present Russia and is three times the size of Europe.”

Not only should Russia be wary of China’s westward expansion, Russia should be aware of China’s growing influence and alliance with Turkey. Turkey’s desire to expand its influence eastward in Turkic-speaking Central Asia with the objectives of “Turkification” of the region is complementary to the China’s BRI policy.

Turkey’s reliance on Chinese debt and financial support ensures Central Asia’s dependence on China, and a unified Central Asia would facilitate the development of China’s BRI. “Turkish and Chinese joint interests have pushed Erdogan to flex his muscles, most notably in Cyprus, and with Azerbaijan versus Armenian. Turkey seems to be meddling in every direction, not only with central Asia, but also in places such as Cyprus, and the Mediterranean Sea, with potential clashes with Greece, France and Russia . Even Iran, a fellow Muslim nation, has become nervous due to the Sunni encirclement and the solid Turkic belt to its north.”

With the above considerations in mind, the Sino-Turkey alliance should be a considerable factor when assessing Turkey’s relationships with Russia, the United States and Nato. Furthermore, it was proposed the West should reconsider its relationship with Russia.

That isn’t to say the obvious was not discussed. “No one considers Russia as the perfect ally to the West. The West has already seen how Russia reacted to Ukraine and Georgia’s shared aspiration to join Nato, and the cost that these nations paid, by the loss of their territories.”

Nevertheless, Russia and the West may have a common interest in deterring China’s geopolitical expansion.

More recently, China’s border clashes with yet another regional power, India, introduces another front to China’s expansionary policy into the Indo-Pacific region. It was noted that US-India defence cooperation reached new heights during the conflict:

India and Russia also have a “special and privileged strategic partnership”. This relationship was reaffirmed in the wake of the same clashes between China and India when Russia agreed to India’s request to expedite the delivery of the S-400 air defence system.

The above is a summary of a recent discussion at The Zoryan Institute compiled by KM Greg Sarkissian, Toronto. To read the full report, visit  www.zoryaninstitute.org

Small plane crashes into empty building outside Milan, all 8 onboard die