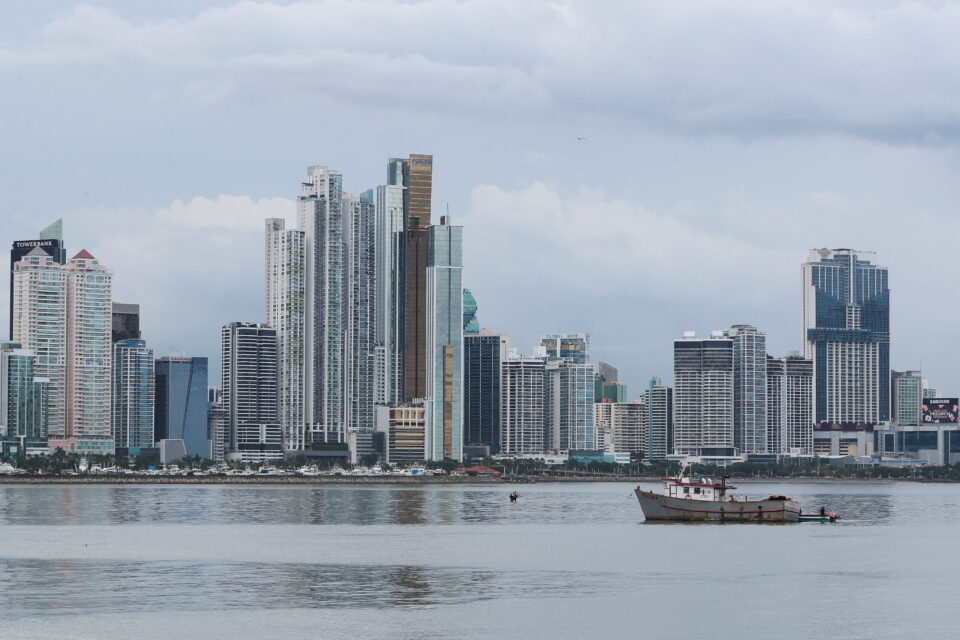 The Czech prime minister, the king of Jordan and the chairman of a well-known Indian conglomerate were among global figures denying wrongdoing on Monday after the leak of what major news outlets called a secret trove of documents about offshore finance.

India said it would investigate cases linked to the data dump, known collectively as the “Pandora Papers”, while Pakistani Finance Minister Shaukat Tarin said officials named in the documents would be investigated – including himself.

The Kremlin said it had seen no evidence in the leak of hidden wealth among Russian President Vladimir Putin’s entourage, after the Washington Post said the documents showed Putin’s mistress had used offshore funds to buy a flat in Monaco.

The dump of more than 11.9 million records, amounting to about 2.94 terabytes of data, was five years after the leak known as the “Panama Papers” exposed how money was hidden by the wealthy in ways that law enforcement agencies could not detect.

The International Consortium of Investigative Journalists (ICIJ), a Washington, D.C.-based network of reporters and media organizations, said the files are linked to about 35 current and former national leaders, and more than 330 politicians and public officials in 91 countries and territories.

It did not say how the files were obtained, and Reuters could not independently verify the reports or the documents detailed by the consortium.

The use of off-shore companies is not illegal or by itself evidence of wrongdoing, but news organisations in the consortium said such transactions could be used to hide wealth from tax collectors and other authorities.

Jordan’s King Abdullah, a close U.S. ally, was reported to have used offshore accounts to spend more than $100 million on luxury homes in the United Kingdom and the United States.

The royal palace said in a statement it was “no secret that His Majesty owns a number of apartments and residences in the United States and the United Kingdom. This is not unusual nor improper.”

In his first comments on the matter, Abdullah told tribal leaders: “The cost of these properties and all related expenditures have been personally funded by His Majesty. None of these expenses have been funded by the state budget or treasury.”

“There is nothing I have to hide from anyone but we are stronger than this and this is not the first time people target Jordan,” the monarch told the gathering.

DLA Piper, a London law office representing Abdullah, told the consortium of media outlets that he had “not at any point misused public monies or made any use whatsoever of the proceeds of aid or assistance intended for public use.”

The Washington Post , which is part of the consortium, also reported on the case of Svetlana Krivonogikh, a Russian woman who it said became the owner of a Monaco apartment through an offshore company incorporated on the Caribbean island of Tortola in April 2003 just weeks after she gave birth to a girl. At the time, she was in a secret, years-long relationship with Putin, the newspaper said, citing Russian investigative outlet Proekt.

The Post said Krivonogikh and her daughter, who is now 18, did not respond to requests for comment.

The Kremlin said it had seen no evidence https://www.reuters.com/world/asia-pacific/kremlin-sees-no-reason-make-checks-after-pandora-papers-leak-2021-10-04 in the leak of hidden wealth among Putin’s inner circle.

“For now it is just not clear what this information is and what it is about,” spokesperson Dmitry Peskov said. Asked about Putin’s alleged relationship with Krivonogikh in November, Peskov said he had never heard of her.

Speaking in a television debate, Babis, who was a billionaire before he entered politics, denied any wrongdoing.

Lebanon’s former prime minister Hassan Diab said on Monday he had given up shares in a company he was linked to in the leak, and denied wrongdoing. A statement by his office said he had taken part in founding the company in 2015 and owned 17 shares, but that the firm had no activity since then and he had resigned and sold his stake.

The Indian Express, part of the consortium, said the documents also showed that businessman Anil Ambani and his representatives owned at least 18 offshore companies in Jersey, the British Virgin Islands and Cyprus.

Set up between 2007 and 2010, seven of these companies had borrowed and invested at least $1.3 billion, the report said.

In 2020, following a dispute with three Chinese state-controlled banks, Ambani, the chairman of Reliance Group, had told a London court his net worth was zero.

Ambani did not immediately respond to a Reuters request seeking comment.

An unidentified lawyer, on behalf of Ambani, told the Express: “Our client is a tax resident of India and has made disclosures to Indian authorities as required to be made in compliance with law. All required considerations were taken into account when making disclosures before the London court. The Reliance Group conducts business globally and for legitimate business and regulatory requirements, companies are incorporated in different jurisdictions.”

India’s Finance Ministry said it would investigate cases linked to the Pandora Papers and take appropriate action, adding: “The government will also proactively engage with foreign jurisdictions for obtaining information in respect of relevant taxpayers/entities.”

Pakistan’s opposition called on Prime Minister Imran Khan to order cabinet ministers and aides named in the leak to resign and face investigation.

Finance minister Tarin, among the Pakistanis identified, told Geo TV everyone would be investigated, including himself. He denied wrongdoing.

“If any wrongdoing is established we will take appropriate action,” Khan said on Twitter.