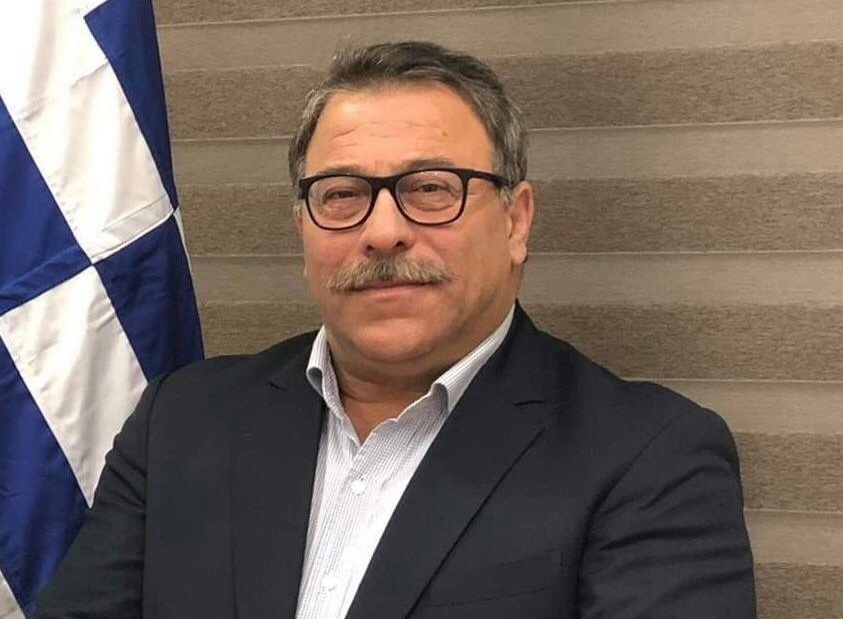 Former Elam MP Andreas Themistocleous on Friday suggested he was not planning on giving up his parliamentary seat after being ousted by the far-right party for violating its code of ethics.

In a defiant message on social media, Themistocleous said he would hold a press conference on Tuesday on the matter, but his statement made it obvious he was not planning on giving up his seat.

Elam, after expelling Themistocleous earlier in the week, asked him to respect the people’s vote and give up his seat in parliament.

“Parliamentary seats are taken with the people’s vote!” Themistocleous said in his statement.

Elam, that secured four seats in parliament in last May’s elections, condemned Themistocleous’ constant inappropriate behaviour and said that despite all the verbal, written, and in-person cautions against the MP, he was found to have violated the party code of ethics.

The party called on Themistocleous to surrender his parliamentary seat “respecting the popular vote that ranked Elam fourth with four MPs.”

Under the current system, MPs can leave a party or be expelled from it without giving up their seat. Should they choose to resign, the seat goes to the runner up of the same party.

Themistocleous stirred strong reactions last week among residents of the Tylliria area after the MP chastised them for travelling to Nicosia through the north.

A few weeks ago, he was referred to the parliamentary committee on standards for verbally harassing Green party parliamentary assistant Efi Xanthou, which agreed he had a case to answer.

After the incident concerning the Tylliria residents, head of the House education committee Pavlos Mylonas censured Themistocleous for constantly interrupting the work of the committee and offending colleagues and guests. Mylonas warned that if the issue remained unresolved the committee would not meet again – at least with himself as chairperson.