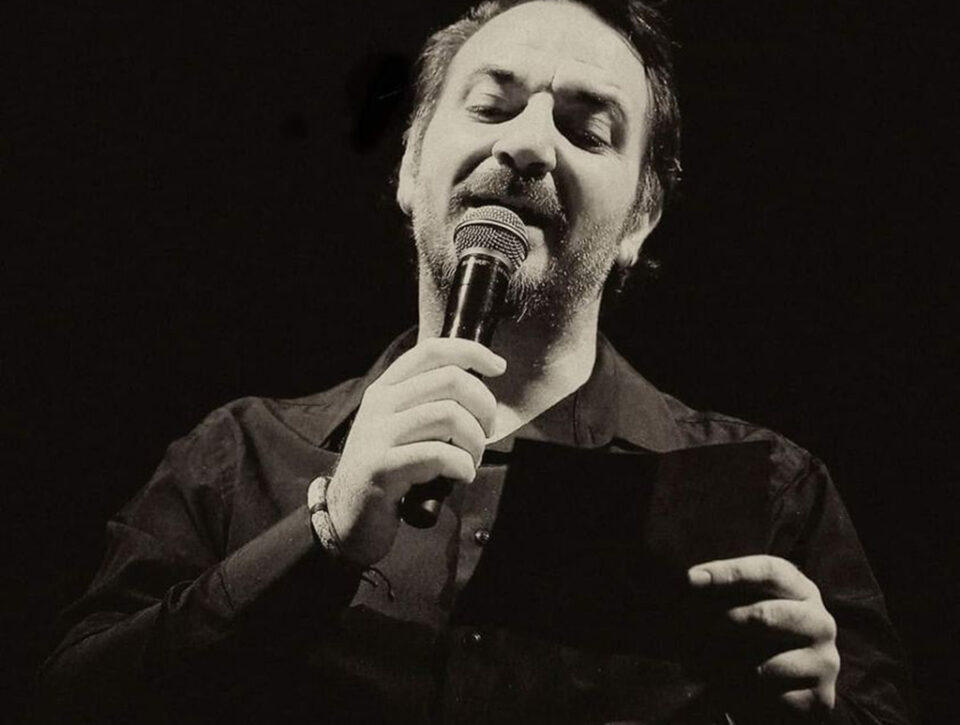 The leader of the Turkish Cypriot NGO Basin-Sen Ali Kishmir said on Sunday he had been prevented from entering Turkey.

According to the Turkish Cypriot press, Kishmir said when he reached Istanbul he was told his entry had been disallowed and he was transferred to an area where people were being held before deportation.

He reported his photograph and fingerprints were taken and he was treated like a terrorist.

Kishmir said he knew the reason he had been denied entry and will start a court case against it. He said he felt sorry for Turkey and its people and he would return to his beloved Cyprus.

Representatives of Basin-Sen including Kishmir were returning to the north via Turkey after a meeting of the European Federation of Journalists which had taken place in Croatia.

No easy answers to the energy crisis